Meeting: The Women who Flew for Hitler

With the uncertainty over COVID-19 and the restrictions, the meetings we have organised may revert to Zoom talks at short notice.  So please check on the website homepage  www.bmmhs.org  for the latest information.

The British Modern Military History Society will this month be hosting a presentation given by broadcaster, historian and author Clare Mulley on:-

The Women Who Flew for Hitler

‘One tried to kill him, one tried to save him: the women who flew for Hitler’

The Women Who Flew for Hitler tells the extraordinary story of the only two female test pilots who served Nazi Germany, yet whose decisions and actions put them on opposite sides of history.
Brilliant glider pilot Hanna Reitsch became the world’s first woman to fly a helicopter, and later tested rocket planes, and even a manned version of a prototype cruise missile – the V1 flying bomb or doodlebug. A fanatical Nazi, in the last days of the war she begged Hitler to let her fly him to safety from Berlin.
Her nemesis, Melitta von Stauffenberg, test pilot for the Stuka dive-bombers that were synonymous with the Blitzkrieg, and exceptional aeronautical engineer, was part Jewish. In July 1944 Melitta secretly supported the most famous attempt on Hitler’s life, yet despite arrest her story did not end there… This talk takes you not only into the extraordinary lives of these women, but behind the scenes of the book. 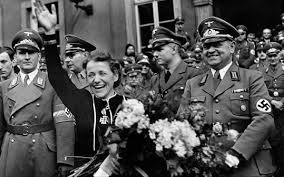 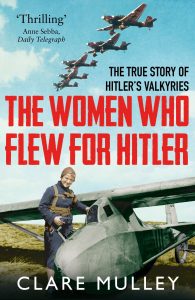 Clare Mulley is an award-winning author and broadcaster, who contributes to various historical and current affairs journals, TV and radio.

Clare’s first book, The Woman Who Saved the Children, about the spectacular Eglantyne Jebb, won the Daily Mail Biographers’ Club Prize. Republished in 2019 to mark Save the Children’s centenary, all author royalties are donated to the charity. Book trailer here.

Clare’s third book, The Women Who Flew for Hitler, tells the extraordinary story of two women at the heart of Nazi Germany, whose choices and actions put them on opposite sides of history.

An Honorary Patron of the Wimpole History Festival, Clare is a popular speaker on the literary and history festival circuit, has given a TEDx talk at Stormont, and spoken at the Houses of Parliament, Royal Albert Hall, Imperial War Museum, National Army Museum, and British Library. She leads an annual lecture tour in London and Paris following in the steps of the wartime female special agents. She is always happy to be invited to speak.

Clare writes and reviews non-fiction for the Telegraph, Spectator and History Today. A past chair of the judges for the Historical Writers Association non-fiction prize, she also wrote the BBC Reith Lecture quiz on war and humanity.
Before writing, Clare worked for Save the Children and Sight Savers International. She is a member of English PEN, the Biographers’ Club, Historical Writers Association, and Writers Against Racism. She lives in Essex with her husband, the artist Ian Wolter, their three daughters and hairy lurcher.
www.claremulley.com 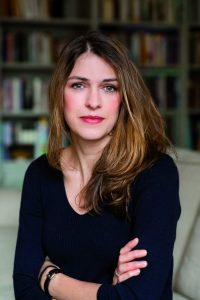 The Women Who Flew for Hitler here. 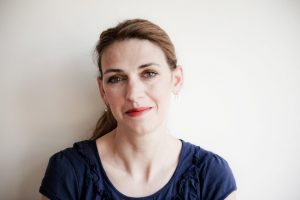