THIS EVENT IS NOW CANCELLED 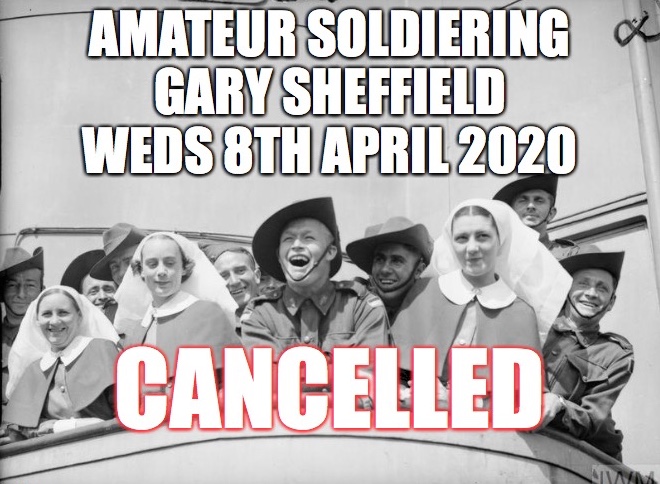 We recognise the current issues and concerns regarding Coronavirus (COVID-19) and at this stage it is with considerable regret that we have decided to CANCEL both this BMMHS event scheduled to take place on Wednesday 8th April 2020 and the following event on Wednesday 13th May on the Battle of the Atlantic.
We plan to reorganise the cancelled talks at later dates and will post details on the BMMHS website bmmhs.org and Facebook once things become clearer.
As responsible event organisers and in line with our values, the health and safety of all those who attend our events is our primary concern and priority.
The advice from Public Health England to minimise risks to health is for you to wash your hands regularly and thoroughly, to carry tissues to capture sneezes and if you do feel unwell, seek medical advice, avoiding large public gatherings as you would with the flu.
If you are planning to attend future BMMHS events then please continue to check this website bmmhs.org for further updates.
If you have any further questions then please do not hesitate to contact us on info@bmmhs.org.
In the meantime we will continue to monitor the evolving situation closely guided by information from the UK Government and Public Health England.  Other scheduled talks will be under regular review and we will make decisions on them nearer the time and according to the situation prevailing and the latest medical advice.
We look forward to continuing normal service once we have been advised that it is safe to do so.
The BMMHS Executive Team

The British Modern Military History Society will this month be hosting a presentation given by the emminent historian and author Professor Gary Sheffield on:-

From the mid 19th century onwards Britain had a tradition of part time  ‘civilian soldiering ‘ in Britain and across the British Empire . Gary Sheffield’s talk will be examining the significance of this  tradition in the Boer war and the two World Wars.

He will be considering whether or not British society was militarised by this tradition and the overall significance of the phenomena  of  civilian soldiering in wars of the 19th and 20th Centuries . 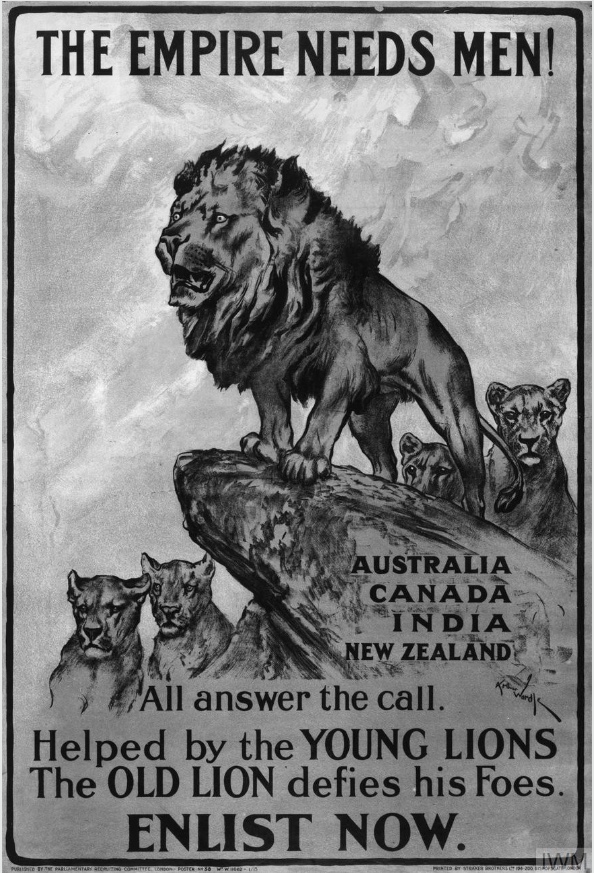 Gary Sheffield is an internationally-recognised expert on the First World War, especially the role of the British army. His research interests are, broadly, Britain in the age of total war, 1914 to 1945, and military history, especially land warfare, since Napoleon.
Sir Max Hastings has described Gary as “one of the Britain’s foremost historians of the First World War – insightful, original, and superbly informed”.
Professor Gary Sheffield MA, PhD, FRHistS, FRSA, is co-director of the First World War Research Group. He was educated at the University of Leeds (BA, MA) and King’s College London.
He started his academic career in the Department of War Studies, Royal Military Academy Sandhurst, before moving to King’s College London’s Defence Studies Department, based at the Joint Services Command and Staff College, Shrivenham, where he was Land Warfare Historian on the Higher Command and Staff Course, the UK’s senior operational course for senior officers.
Awarded a Personal Chair by KCL in 2005, he took up the newly-created Chair of War Studies at the University of Birmingham in 2006 before moving to the University of Wolverhampton in September 2013.