The Battle of Britain Bunker 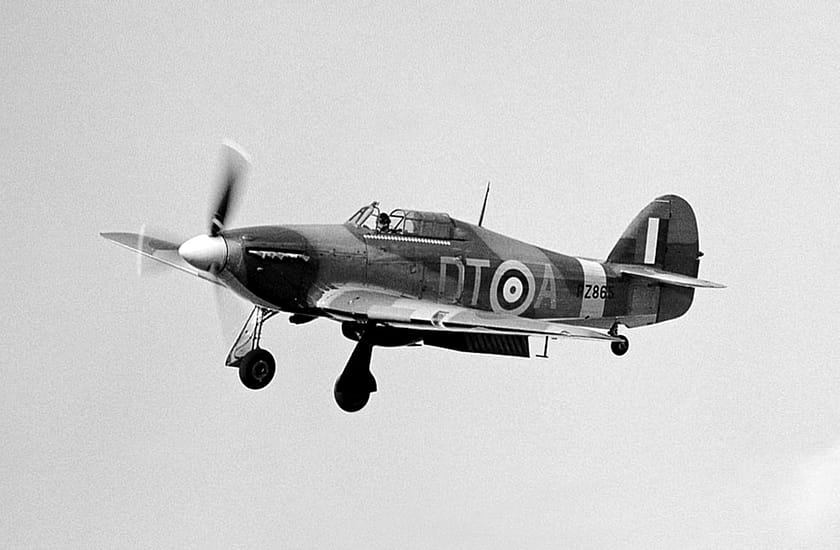 The Battle Of Britain Bunker - Uxbridge

The Battle Of Britain Bunker is an underground control room, located in Uxbridge, Middlesex. It played a pivotal role in the successful defence of Britain during 1940 when it acted as  Headquarters of No. 11 Group Fighter Command. In addition to this, it played a vital part in many other campaigns, most notably in support of Operation Overlord in June 1944.

The bunker was constructed in seven months, completing in August 1939, a matter of days before the declaration of war and was a key part of what became known as the Dowding system, the world’s first integrated defence and interception system, named after Air Chief Marshal Sir Hugh Dowding, Commander-in Chief of Fighter Command during the Battle. This system linked together RDF (Radar), the visual tracking activities of the Observer Corps, fighter command headquarters at Bentley Priory, the four groups of fighter command, sector airfields and squadrons. As well as this, it controlled and integrated the activities of barrage balloon defence, air raid warnings and anti aircraft fire.

The bunker is accessed by 76 steps and is 60 feet underground. It is air-conditioned, bombproof and gas proof and all utilities are supplied to the facility by pipes which run down the length of the staircases.

"Never in the field of human conflict..."

The bunker was visited by King George Vl and most notably by Winston Churchill on 16 August 1940 when having witnessed a ferocious day in the battle he spoke the famous words “Never in the field of human conflict was so much owed, by so many, to so few”. He visited again on 15 September 1940 and observed Parks’ masterly defensive strategy together with the supremely effective working of the Dowding system which inflicted major losses on the incoming hostile raiders and changed the course of the Battle.This key day has now become known as Battle of Britain Day, because of its importance to the outcome of WW2. It is no exaggeration to say that without this visionary system and the response from each of its components, the Battle of Britain would not have been won.

The bunker is best known for its vital role in the Battle of Britain but also played a major role in support of Operation Overlord, the June 1944 Allied landings in Normandy, when, under joint RAF and US command, it controlled 171 Fighter and Fighter bomber squadrons. It carried out a phased plan to deliver air supremacy over Northern France and to prepare the way for the beach landings by attacking German infrastructure, including radar and gun placements, as well as providing total beach cover on D-Day itself. So successfully were the plans executed that almost no enemy aircraft were reported as attacking the landing beaches on June 6th.

The bunker continued in operation until the departure of No.11 Group in 1958, when it was put into storage. It was reopened as a Museum in 1985, before passing to the Hillingdon, Council which opened a Visitors’ Centre in 2018, and had the vision to make this historical building more accessible to visitors of all ages.

Today, visits and tours of the Bunker are available each day, with full details on the Bunker’s website. The visitor is able to see the Operations Room, with its original Plotting Table and Squadron Status Board, set out as they were on the morning of 15 September 1940. They will listen to a vivid description of the Bunker’s role and vital importance, and will visit the Controller’s Cabin, from which key decisions were made during WW2. As well as these areas there is a new Visitors’ Centre, which gives fascinating detail on the components making up the Dowding System, as well as useful background on the Battle itself.

For anyone with an interest in those key events, in which 544 young Fighter Command Pilots lost their lives in order to change the course of history, this is a unique, historic and important site to visit.

Note: the views expressed in this article are my own, and do not necessarily represent the views of Hillingdon Council or the Battle of Britain Bunker

Scenes from The Battle of Britain