BMMHS Afternoon Zoom Talk: The Battle of the Atlantic; The Turning Point

The Battle of the Atlantic; The turning point

The Battle of the Atlantic; The Turning point

The importance of the Battle of the Atlantic was summarised by the First Sea Lord, Dudley Pound, when he said (on more than one occasion)

Without victory in the Atlantic there could have been no invasion of mainland Europe. The crisis of the battle came in the spring of 1943 when merchant shipping losses reached a peak of 538,000 tons in March.

Yet within 3 months that had been reduced to 28,000 tons, and in May and June 57 U-boats had been sunk. What had caused this dramatic turn around?

This paper offers a number of causes, all of which came ‘on stream’ at about the same time. This victory was very much an Allied one, and deserves to be celebrated.

‘… the only thing that ever really frightened me during the war was the U-boat peril’.

The Battle of the Atlantic

The Battle of the Atlantic was  “longest, largest, and most complex”  naval battle in history, lasting 2074 days: from 3 September 1939, the day war was declared, to 7 May 1945, the day Germany surrendered. Allied ships were sunk with loss of life in the Atlantic on both those days, and on nearly every day in between. 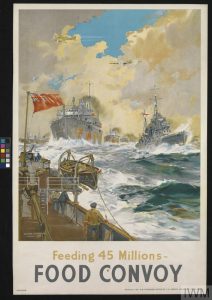 The Scale of the Battle

It involved thousands of ships in more than 100 convoy battles and perhaps 1,000 single-ship encounters, in a theatre covering millions of square miles of ocean. The situation changed constantly, with one side or the other gaining advantage as new weapons, tactics, counter-measures and equipment were developed by both sides.

The crisis of the Battle of the Atlantic came in early 1943. Dönitz, by this time commander of the German Navy, now had 200 operational U-boats. British supplies, especially of oil, were running out, and it became a question of whether Allied shipyards could build merchant ships fast enough to replace the tonnage that was being sunk.

The Allies gradually gained the upper hand, overcoming German surface raiders by the end of 1942 and defeating the U-boats by mid-1943, though losses due to U-boats continued until the war’s end.

Photos from the U-Boat War 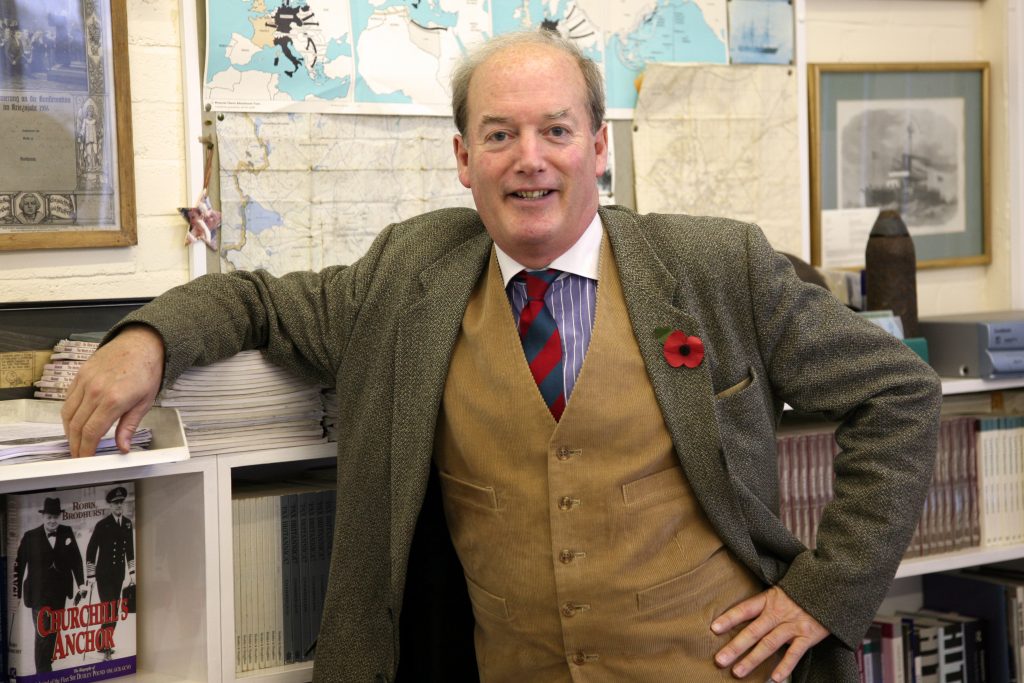 Robin Brodhurst was educated at Marlborough College, RMA Sandhurst, Goldsmiths’ College, London and Cambridge Universities. He served for 6 years as an officer in the Royal Green Jackets, and then, after university as a mature student, became a History teacher, ending as Head of History for 22 years at Pangbourne College.

He has published Churchill’s Anchor, a biography of Dudley Pound, and edited The Bramall Papers. Robin has recently published the Altham-Bradman Letters a collection of his grandfather’s correspondence with Sir Donald Bradman as well as a volume of documents on Anglo-American Naval Relations between 1939 and 1941. He is a keen cricketer and jazz enthusiast and lives in Newbury. 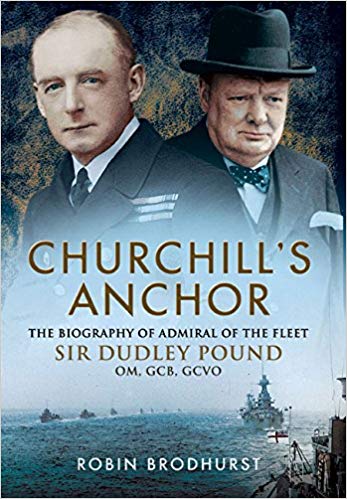 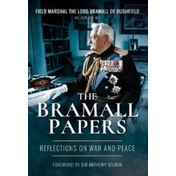 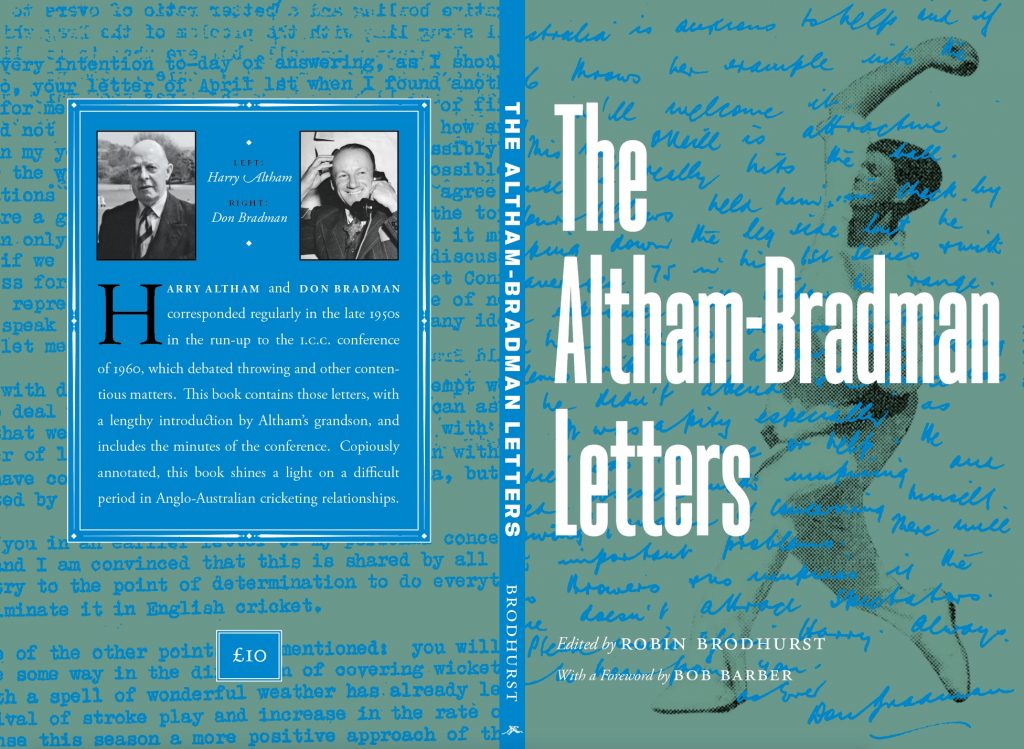 Click above for the BMMHS Zoom Talks & Meetings Schedule