The Last Flight of Rudolph Hess

The arrival of Hitler’s deputy Rudolf Hess on the moors of Renfrewshire on the evening of 10th May 1941 has  been the source of great interest and mystery amongst historians, leading to a wide variety of theories and arguments and also some farfetched conspiracy theories.  Was Hess expected by anyone? Did Hitler know of his mission? Was the Duke of Hamilton involved?  What were the implications of the flight for both axis and allied powers?

Through his friend and advisor Albrecht Haushofer, Hess had been putting out feelers to the Duke of Hamilton, who was a friend also of Haushofer. He imagined that the Duke had very close relationship in government and royalty and that he was a prominent member of a “peace party” in Britain.

The Duke of Hamilton

The Duke of Hamilton had been involved with the Anglo German fellowship in the interwar years, he was at  the time of the Hess flight serving in the in the RAF as a station commander at RAF Turnhouse in Scotland   and there does not seem any grounds to doubt his loyalty to King and government. His title as Lord Steward of the household, that Hess set such store by, was largely ceremonial. Haushofer had sent a letter to  Hamilton on the September 23rd 1940 which invited him to meet him in Lisbon. The letter was intercepted by  the intelligence services  and was not shown to Hamilton until February  1941. It has been suggested that Hamilton reluctantly agreed to meet Haushofer in Lisbon, but the events of the 10th May   overtook this decision.

The flight from Augsburg

Flying from Augsburg. Hess approached the East Coast of Britain via Holy Island and flew west to the Duke’s seat, Dungavel house, overshooting it in the dark and flying back from the west coast following some railway lines, before baling out   a few miles short of the house and near Floors farm. He had been tracked by the Royal Observer corps since 20.00 hours.

It has been argued that Hess flight was expected and that that was the reason that his plane was not attacked. The evidence is contradictory.   Between 20.21 hrs and 22.35 hours a Spitfire and  later a Defiant were scrambled but failed to engage the Messerschmitt. Historian Ray Conyers Nesbit disputes evidence of two  Czech pilots, who after the war, claimed to having identified the plane and were then told not to attack it.  Conyers  disputes this on the grounds of evidence of the operational flying records  that night.

At twenty three hundred hours the ROC at  the edge of Eaglesham Moor saw Hess bale out. Moments late they heard the crash of the plane. Hess Landed at Floors farm Eaglesham and was helped out of his harness by David Maclean, head ploughman. Hess introduced himself as Hauptman Albert Horn and said he had an important message for the Duke of Hamilton.  To all the people who seemed to have had contact with him that night he asked the same questions, “Can I be taken to the Duke of Hamilton ?”, seemingly confident that he was expected.

After being transferred by the Home guard to their HQ. Hess was taken to Maryhill Barracks, Glasgow and the next morning the Duke of Hamilton arrived to interview him. Hess claimed that Hitler did not know of his plans, but that he “knew Hitler’s mind” and came to offer a peace proposal. He seemed convinced that there was an opposition party to Churchill and it took him a while to realise that negotiating with Churchill was the only option.

There have been suggestions that Hess carried a letter for Hamilton which set out in detail his peace proposals, but as the invoices made on that evening of his belongings are missing from the files it is difficult to substantiate this suggestion. It certainly was not mentioned in Hamilton’s report of the interview with Hess.

It was decided that Ivonne Kilpatrick, who had known Hess in Berlin when he was First Secretary the British embassy in the 1930s, would travel to Scotland to interview the prisoner and make a positive identification, which he did. Hess subjected Kilpatrick to a 2-hour speech on the Hess talking firstly about the treaty of Versailles and then about how Germany would win the war soon, then moved on to his reasons for coming to Britain his proposals for peace. He said had come without Hitler’s knowledge to convince responsible persons that as England could not win the war it was better to make peace. He made the proposal that Britain should give Germany a free hand in Europe and Germany would give Britain a free hand in the empire. He also added that any agreement could not be with Churchill’s government.   If he was aware of plans of Hitler’s about his imminent invasion of Russia, he did not divulge them.

Hess incarcerated in the Tower of London

Churchill, on the advice of his cabinet made only a short bald statement about Hess’s arrival and so the press speculated madly. Hess’s arrival was an embarrassment to Churchill as any suggestion that the British Government had been in prior negotiations with Germany would have ruined Churchill’s ongoing attempts to get the United States into the war.

On the evening of Friday May 16th Hess moved to Tower of London for three nights and then on to a safe house at Mytchett Place which became known as Camp Z.  While he was there he was interviewed by Lord Simon and Lord Beaverbrook but divulged no further information which Churchill considered useful. Hess became psychotic, and convinced that he was being drugged and poisoned, attempted suicide on the 16th June. The cost and inconvenience of keeping Hess at Camp Z at no benefit to Britain was questioned and on the 26th June 1942  he was transferred to  Maidiff  Court,  Abergyfenny where the numbers guarding him and looking after him could be reduced and there he remained as a prisoner of war until 1945.

He was declared fit to stand trial at Nuremberg although maintaining claims of memory loss.  He was sent to Spandau prison in Berlin where he became the longest serving war crimes prisoner, committing suicide at the age of 93 in 1987.

Why did Hess fly to Scotland?

Theories persist that Hess was invited by the intelligence services, or a peace party, or the government. His arrival however threatened Britain’s relationship with the United States, and also caused Russia be very suspicious for many years that Britain had attempted to enter into a peace deal with Germany. All of the documents from the National Archives have now been released and have not shed further light on the controversies. There are omissions and redactions form the files which have been used   as evidence of many theories on the part of some authors and historians.

It is possible, and it is my own personal opinion, that the British Government were aware of the possibility of further peace overtures from Germany and had considered using Hamilton to bait a trap for Hess, but that the Hess flight took them by surprise and that the story was covered up to some extent out of fear that the Americans would be further away   from entering the war, and that any remaining opinion in Britain in favour of peace would be strengthened.

What is certain is that Hess greatly overestimated the likelihood of any persons or parties likely to look favourably on his mission. By May 1941 it was far too late for credible peace talks but Hess would have found it incredible that he, Hitler’s deputy who claimed to know Hitler’s mind should have caused so little a stir with the British Government and that his peace plans would have been totally disregarded.

The evidence is huge, the books are many, the theories are plentiful but the truth behind Hess’s mission remains a mystery.

About The Author - Dr Linda Parker

After teaching History for twenty or so years Linda decided to change course and enjoyed studied for her PhD at Birmingham University. She is now an independent scholar and author. Her main writing focus is on army chaplaincy in both world wars, and her main historical interests lie in 20th century military, social and religious history but she also has a keen interest in the history of polar exploration.

Linda enjoys travelling at home and abroad to present papers at conferences on a variety of topics related to her writing interests. Her hobbies include walking, preferably in cold places, and one of her ambitions is to travel to Antarctica. 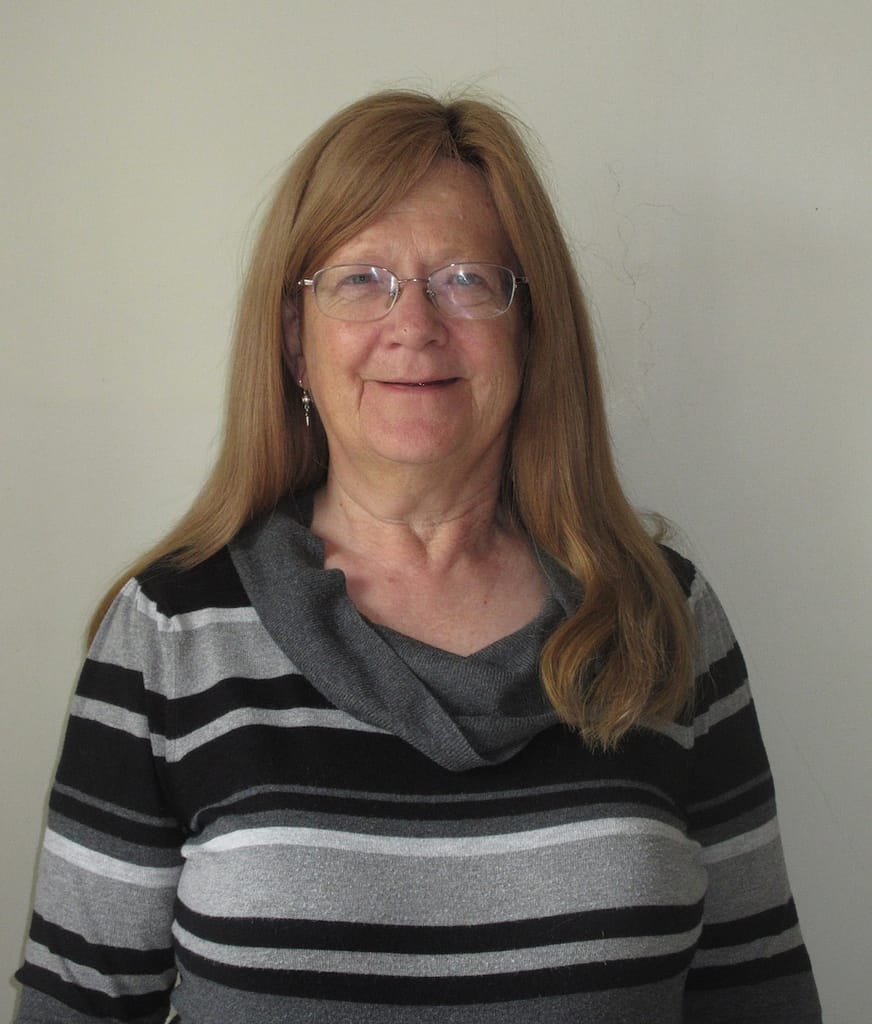