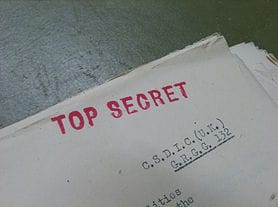 This month the British Modern Military History Society hosted a presentation given by the author & broadcaster Dr Helen Fry.
Dr Helen Fry gave a brilliant talk to the BMMHS on Bugging Hitler’s Generals. A largely unknown part of intelligence gathering in WW2 where scores of German officers were wined and dined, secretly monitored at Trent Park and Latimer House by the British intelligence agencies to gain vital intelligence on the V1, V2, V3 rockets programmes, the German advances on developments on the atomic bomb, and much much more. Many thanks Helen for a superb talk, greatly appreciated by the full house at Woodcote Village Hall in South Oxfordshire.
During World War 2, British intelligence bugged the conversations of German prisoners-of-war at three stately houses, including Trent Park in north London. Thousands of prisoners passed through the clandestine centre at Trent Park from 1939-1942, then from 1942 it was reserved for Hitler’s captured Generals.
In an astonishing turn of events, the Generals were housed in luxurious conditions and were lulled into a false sense of security. By the end of the war, there were 59 German generals in captivity with British intelligence. They relaxed and became unguarded in their conversations, and inadvertently gave away from of Hitler’s most closely guarded secrets, including discussions about V1 (‘doodlebug’), V2 and atomic bomb programme.
For over 60 years the secret listeners (German-Jewish émigrés who had fled Hitler) never spoke about their work, not even to their families. They died, little knowing that they, alongside Bletchley Park, shortened the war. Having worked through the declassified files, historian Helen Fry sheds light on one of the little-known, but greatest deception of World War 2. 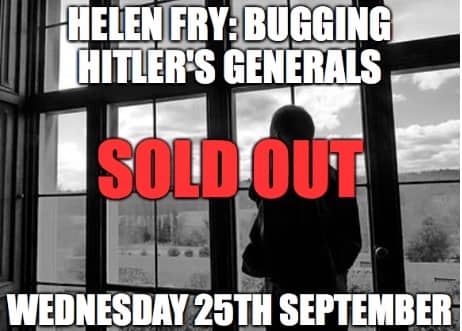 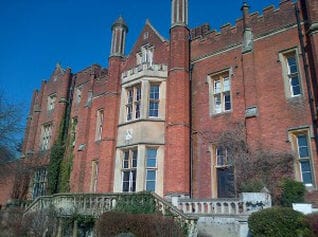 The charity donation from Helen's talk: The Military Intelligence Museum

The Military Intelligence Museum at Chicksands is unique. There is no other collection in the UK that is totally focussed on information- gathering within the armed forces,
the critical capability that allows commanders at all levels to make the best possible decisions and stand the best chance of success.
Established in 1969 to provide a historical perspective for Intelligence Corps trainees, the museum has expanded to encompass information- gathering activity across the three services: army, navy and air force.
It has become a focal point for collecting, conserving, recording and interpreting artefacts, documents and other material relating to the Intelligence Corps and wider military information gathering activity. 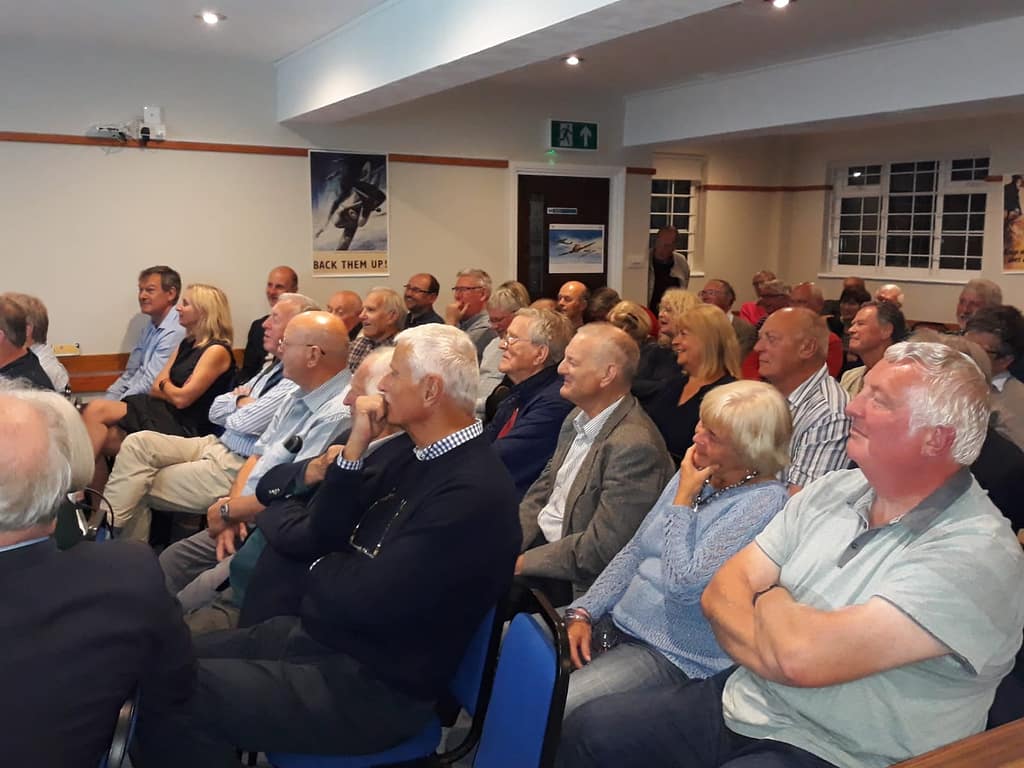 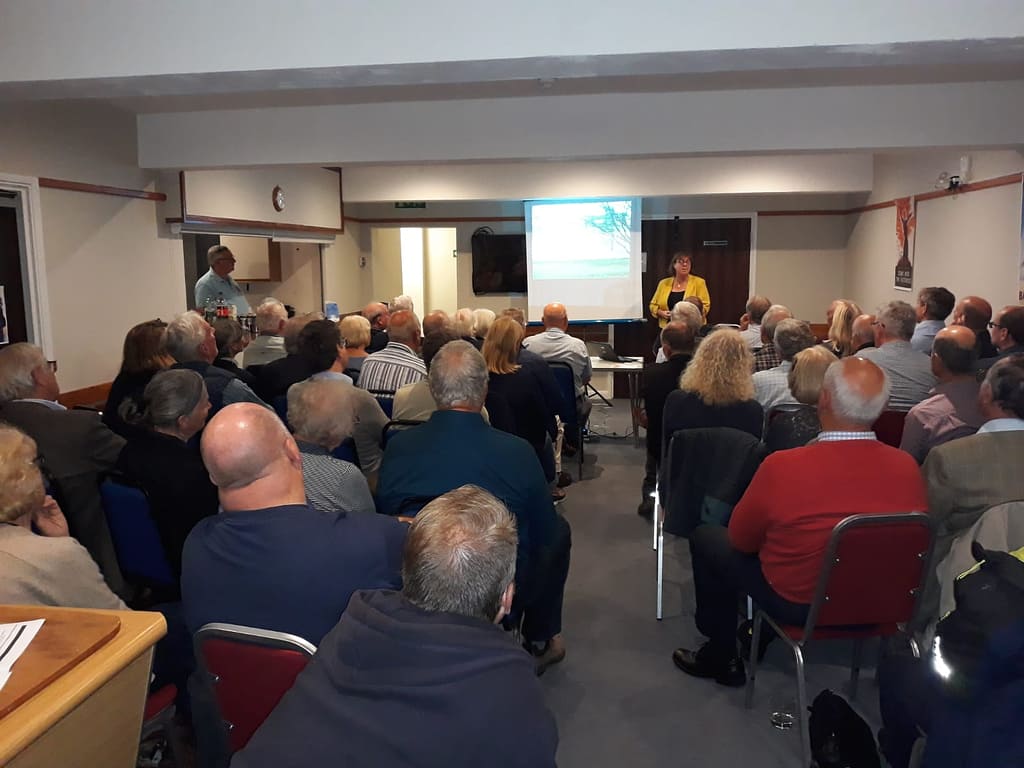 If you are interested in attending any of our future presentations or joining any organised trips please contact us on info@bmmhs.org so we can keep you updated.

Due to high demand, in order to secure a seat for future events, please contact us on info@bmmhs.org and we will confirm availability.  There will only be a limited number of unreserved seats available at the door.

Helen has written and edited over 25 books. Her works cover the social history of the Second World War: British Intelligence and the secret war; spies and espionage; and MI9 escape and evasion.

Helen continues to bring fresh insight into the clandestine operations of World War 2, including widespread coverage of the greatest deception of the war: the bugging of Hitler’s generals at Trent Park, North London.

Because of her expertise in British Intelligence in both World Wars, she has been involved in a number of documentaries – including David Jason’s Secret Service.

She has conducted advisory work for TV and drama; something which she particularly enjoys, as well as numerous radio & TV broadcasts including the recent D-Day commemorations in Normandy.

Helen has also written extensively about the 10,000 Germans who fought for Britain in World War 2.