Meeting: A Bridge Too Far – Myth and Reality

A Bridge Too Far – Myth and Reality

This month the British Modern Military History Society hosted a presentation given by the author & broadcaster Professor John Buckley.

Another full house for the BMMHS talk last evening in Woodcote. Prof John Buckley from the War Studies Dept of Wolverhampton University gave an insightful and fascinating talk comparing how the book and film of A Bridge Too Far have portrayed events in a rather different way from the reality. He showed how with hindsight and the need for a good story, the facts of what actually happened were sometimes ignored, changed, made-up to suit Hollywood and box office.
Thank you John for a great talk, greatly enjoyed by all who attended. 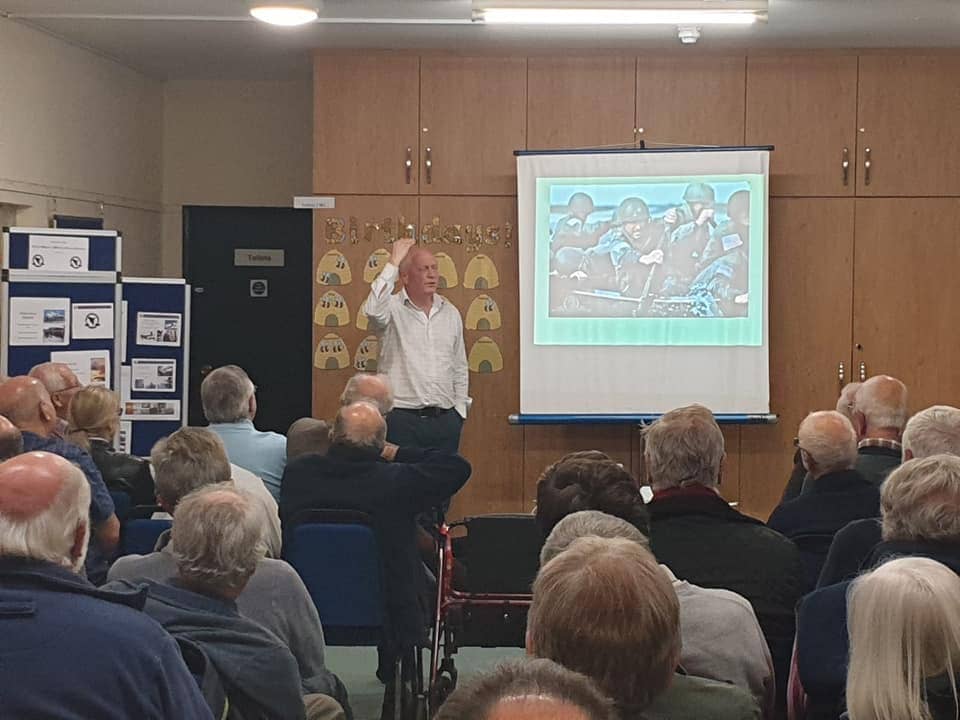 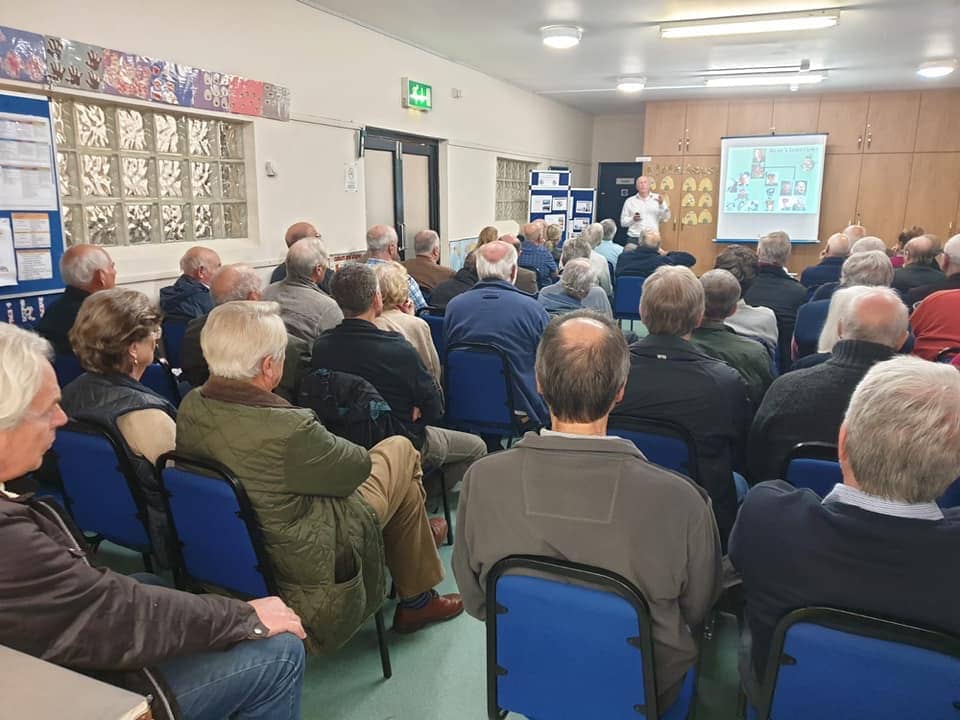 Cornelius Ryan’s book A Bridge Too Far about the Allied airborne landings in the Netherlands in September 1944, and the Richard Attenborough directed film of the same name, have over the last forty years significantly altered and distorted our understanding of this crucial action of the closing months of the Second World War.  Most obviously after the film’s release in 1977 an established interpretation emerged that has influenced popular and academic history alike and has resulted in the foundation of myths and misinterpretations that persist to the present day.

The process by which this occurred – including Ryan’s methodology, Attenborough’s attitude, and screenplay writer William Goldman’s interpretation – is the main focus of this talk. Ultimately, it is a story of character assassination, betrayal, journalistic sleight of hand and the appropriation of history. 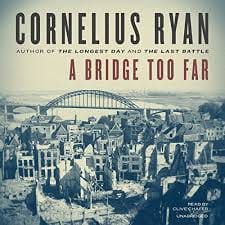 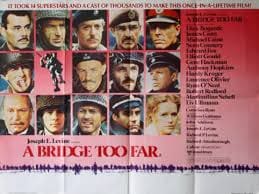 The charity donation from this talk: 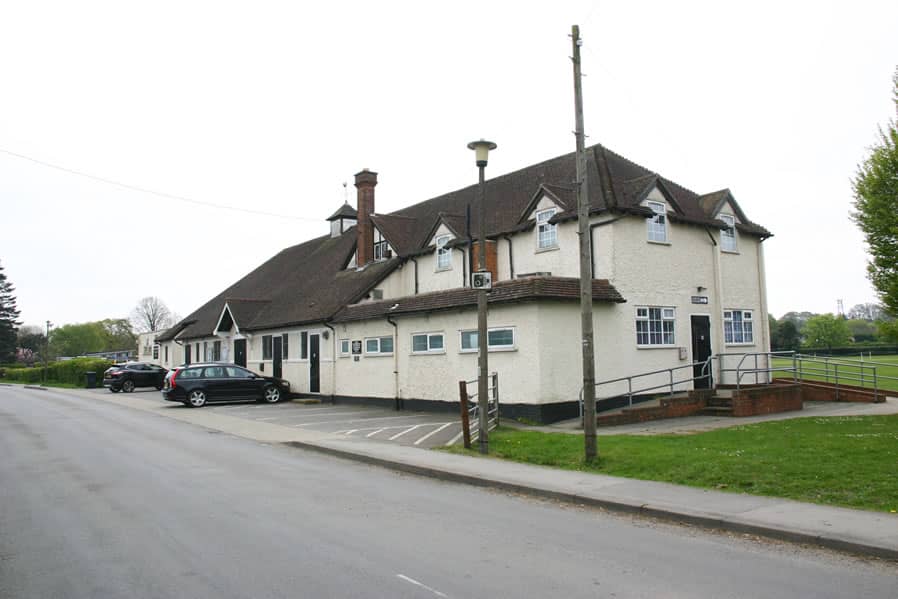 If you are interested in attending any of our future presentations or joining any organised trips please contact us on info@bmmhs.org so we can keep you updated.

Due to high demand, in order to secure a seat for future events, please contact us on info@bmmhs.org and we will confirm availability.  There will only be a limited number of unreserved seats available at the door. 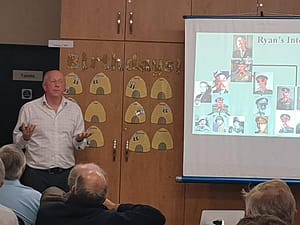 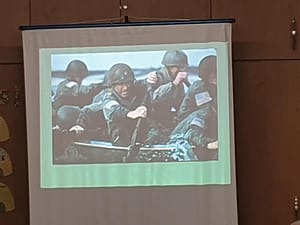 John Buckley is Professor of Military History in the Department of History, Politics and War Studies at the University of Wolverhampton, UK, where he has taught undergraduate, postgraduate and doctoral programmes for over twenty years.  He has published widely on many aspects of military history, air power, and the Second World War, including Monty’s Men: The British Army and the Liberation of Europe, (Yale, 2013) and most recently (co-authored with Paul Beaver) The Royal Air Force: The First One Hundred Years, (Oxford, 2018). He is currently writing Highway to the Reich: Operation Market Garden, September 1944 (Yale University Press). 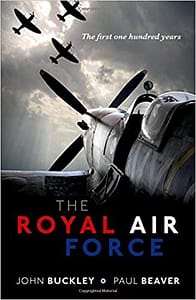 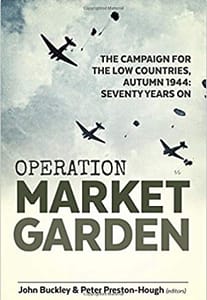