Meeting: Our Man in Hamburg; A True Spy Story of WW2 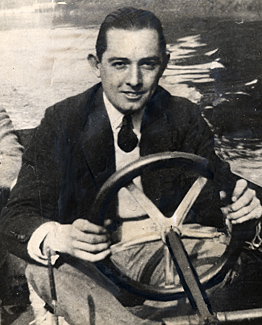 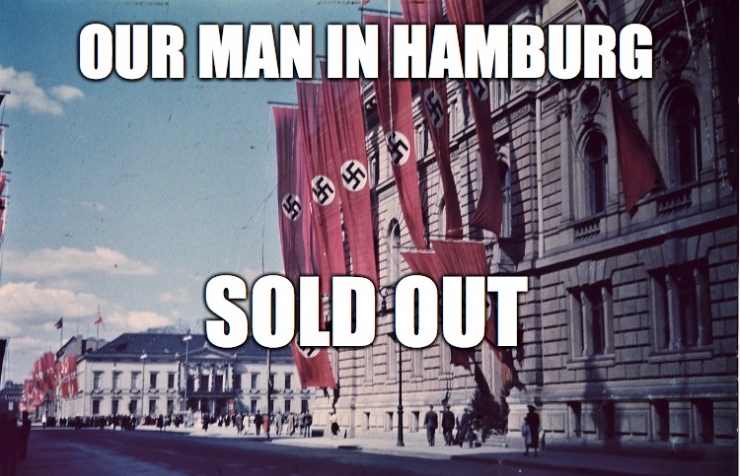 On Wednesday, Robert Dicketts gave the BMMHS a fascinating true spy story of WW2… ‘Our Man in Hamburg’. Double agents, MI5, the Abwehr and Gestapo with intrigue and huge somewhat questionable personalities in the heart of wartime Hamburg which Ian Fleming, as a story would have been proud of. All with a magnificent twist at the end. A full house at BMMHS enjoyed a fun evening with food and refreshments and raised £160 for Robert’s nominated Special Forces charity.

Thank you Robert for an excellent talk.

This month the British Modern Military History Society hosted a presentation given by Robert Dicketts on:-

Our Man in Hamburg; A true spy story of WW2

With Britain braced for a German invasion, MI5 recruited an ex RNAS officer, come confidence trickster, as a double agent. Codenamed Celery, he was sent to Lisbon with the seemingly impossible mission of persuading the Germans he was a traitor and then extract crucial secrets. Once there, the Nazis spirited him off to Germany. With his life on the line, he had to outwit his interrogators in Hamburg and Berlin before returning to Britain as, in the Nazis eyes, a German spy.
Despite discovering he had been betrayed as an MI5 plant before he even left for Germany, Celery somehow got back to Lisbon. After that he persuaded an Abwehr Officer to defect, and spent nine months undercover in Brazil. A mixture of hero and crook, he was worldly and intelligent, charming and charismatic. Sometimes rich and sometimes poor, his private life was a web of complexity and deception.
Using a variety of different sources  including official records, police records, newspaper articles and memories, the talk unravels the tangled yet true story of Double Agent Celery.

Robert Dicketts is a retired Chartered Accountant and has always had a keen interest in Military History especially anything to do with espionage and intelligence work. He has a close association with a Special Forces Regiment  following the death of his son, Oliver, whilst on operations in Afghanistan in 2006. He and his wife were instrumental in founding the Regimental Charity for the Special Reconnaissance Regiment.  He has been happily married to Priscilla for over 45 years! His other interests include golf and fly fishing.

Statement regarding the Charity

The Special Reconnaissance Regimental Association (SRRA) Registered Charity Number 1147005 provides welfare support to former and serving members of the Regiment and their immediate families.  It also provides financial benevolence to assist at a ‘time of need’.