From Wellington’s Army towards Kitchener’s Army: The Crimean War and its Consequences 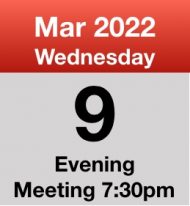 This Meeting is scheduled to start at 7:30pm

Due to COVID please note that we will reduce the number of places at live meetings for the time being. Should the COVID regulations change the meetings may switch to a Zoom talk at short notice. Please check the bmmhs.org home page for the latest information.

The Crimean War was fought from 1853 to 1856 in which the Russian Empire lost to an alliance made up of the Ottoman Empire, France, Britain and Sardinia.

The war started in the Balkans in July 1853, when Russian troops occupied the Danubian Principalities, which were under Ottoman control and then began to cross the Danube. The Ottomans fought a strong defensive campaign and stopped the advance at Silistra.

Fearing an Ottoman collapse, France and Britain rushed forces to Gallipoli. They then moved north to Varna in June 1854, arriving just in time for the Russians to abandon Silistra.

The allies attacked Russia’s main naval base in the Black Sea at Sevastopol on the Crimean peninsula. After extended preparations, the forces landed on the peninsula in September 1854 and marched their way to a point south of Sevastopol after the successful Battle of the Alma.

The Russians counterattacked on 25 October in what became the Battle of Balaclava and were repulsed, but at the cost of seriously depleting the British Army forces. A second counterattack, at Inkerman, ended in stalemate. The front settled into a siege and led to brutal conditions for troops on both sides. Smaller military actions took place in the Baltic, the Caucasus, the White Sea, and the North Pacific.

Sevastopol fell after eleven months, and neutral countries began to join the Allied cause. Isolated and facing a bleak prospect of invasion from the west if the war continued, Russia, having lost 500,000 troops,  sued for peace in March 1856.

The Crimean War was one of the first conflicts in which the military used modern technologies such as explosive naval shells, railways, and telegraphs.The war was one of the first to be documented extensively in written reports and photographs. As the legend of the “Charge of the Light Brigade” demonstrates, the war quickly became an iconic symbol of logistical, medical and tactical failures and mismanagement. The reaction in Britain was a demand for professionalisation, most famously achieved by Florence Nightingale, who gained worldwide attention for pioneering modern nursing while treating the wounded.

Dr Duigan attending the wounded at the hospital in Sebastopol, 1855 (c)

Watercolour and pencil by Edward Angelo Goodall (1819-1908) published in ‘The Illustrated London News’, 6 October 1855.
As a Naval Assistant-Surgeon, David Duigan was amongst a group of medical officers in the bombardment of Bomarsund commended to the Commander-in-Chief as having ‘evinced the greatest willingness and promptitude in the execution of the work of their duties’. Promoted surgeon in 1854, Duigan’s reports record the close co-operation which existed between Army and Navy medical officers in the field. Upon the fall of Sebastopol, Dr Duigan was one of the doctors who attended some of the patients in the Russian hospital in the long-besieged town. © NAM. 1991-12-107-1

Images from The Crimean War

Oil on canvas by Richard Caton Woodville (1856-1927), 1897.
Of all British military engagements during the nineteenth century, the Charge of the Light Brigade at the Battle of Balaklava remains the most notorious. One of the most spectacular of military disasters, surrounded by controversy as to its cause, the tragic charge of the British light cavalry regiments along the ‘valley of death’ under murderous fire from the Russian guns was genuinely heroic. The legend of the ‘gallant 600’ remains deeply rooted in the public mind today, some 150 years later.
Contemporary pictures of the Charge are few and they fail to convey more than a distant ‘bird’s-eye view’ of the action. It was left to the most dramatic exponent of military art in the late-Victorian era, Richard Caton Woodville, to capture the supreme moment of the Charge, when the British troopers, depleted by the murderous fire of Russian artillery overlooking their route, finally arrived at the far end of the valley to cross swords with the enemy. Widely reproduced, this is still the most popular image of the event today. It was originally reproduced as a chromolithograph Supplement to ‘Holly Leaves, The Illustrated Sporting and Dramatic News’ Christmas Number 1897, entitled ‘The Relief of the Light Brigade’. © NAM. 1989-01-1-1

Watercolour and pencil by Lieutenant (Later Major-General) Henry James Alderson (d 1909).
In the spring of 1855 the British brought up to the batteries before Sevastopol a number of 13-inch mortars. With their high trajectory they seemed ideal for lobbing bombs at buildings within the town. Major-General William Codrington (1804-1884), who commanded a Brigade of the Light Division throughout the Crimean War (1854-1856), in a letter written home on 19 April, seems to be unconvinced about the usefulness of these mortars: ‘These big mortars have not been of half the power which was anticipated – the weight and recoil is so heavy that the platforms are very much shaken, and thus destroy the correctness of fire; and the buildings are so large that even a hole made by a shell is like a pin in appearance. It is better to send them at the Works.’ © NAM. 1955-01-4-8 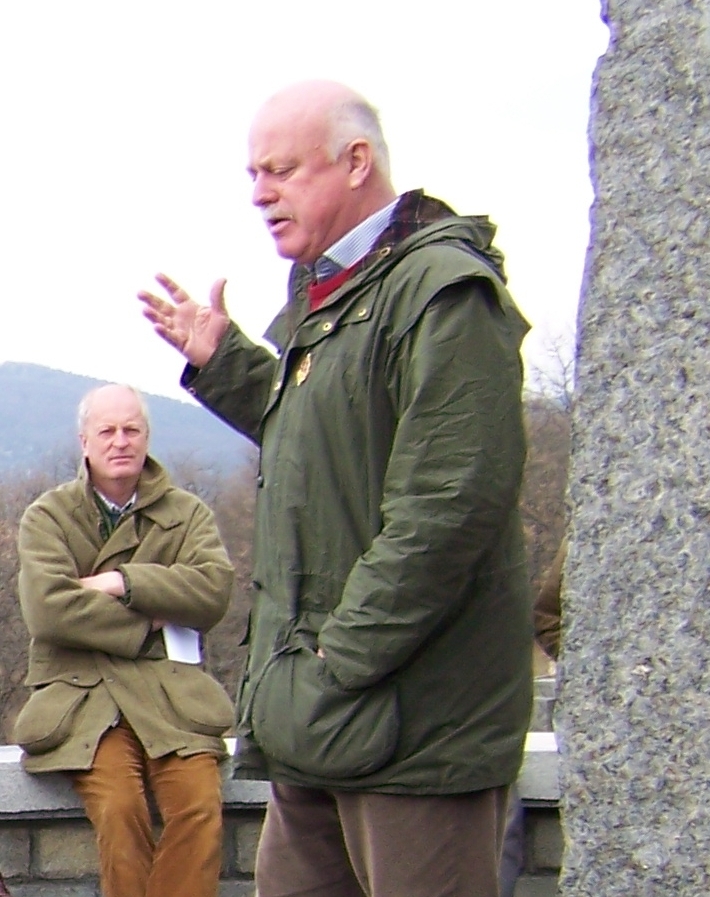 John Cotterill is a self-employed battlefield guide for military groups, veterans, civilian clubs, families, individuals and schools. He was a founder member of the Guild of Battlefield Guides in 2003, was badged in 2004 (Badge 10) and was a Guild validator for 15 years.

John served as a regular officer in the Worcestershire and Sherwood Foresters Regiment and their successors the Mercian Regiment for 37 years. He saw active service in Ulster, the Balkans, Iraq and Afghanistan and inactive service on four continents.

He lives in Nottingham and is an active member of the Western Front Association, the Soldiers, Sailors and Airman’s Families Association (SSAFA) and his Regimental Association.

John’s particular speciality is writing and delivering problem solving exercises that allow participants to “re-fight” battles of the past.

He has guided groups on battlefields from Tanzania to Tunisia and from Stalingrad to Singapore. He led twelve battlefield tours to the Crimea between it’s opening to foreign visitors in 1996 and Putin’s annexation in 2014.