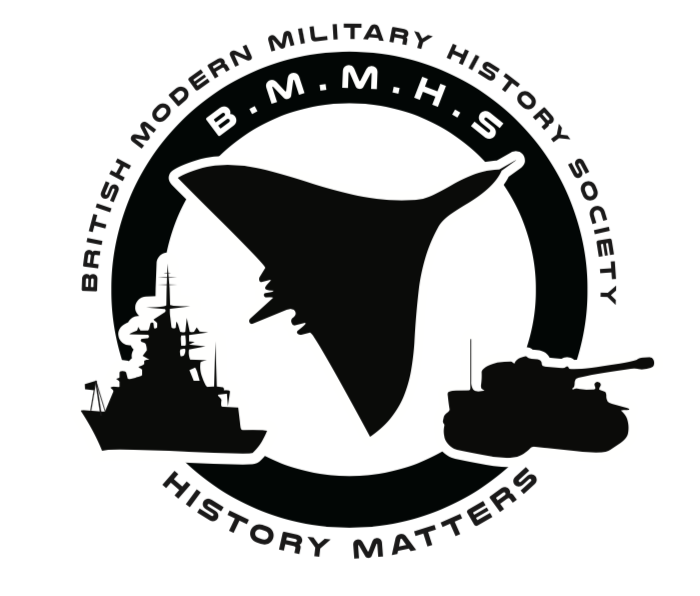 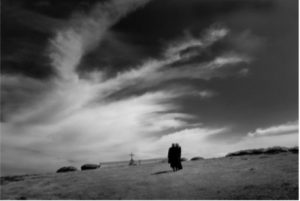 “The Falklands Conflict 1982, ‘Getting You There, Keeping You Going, Watching Your Backs’: the Maritime and Air Campaigns” 26th January, 18:30

“The Falklands Conflict 1982, ‘Getting You There, Keeping You Going, Watching Your Backs’: the Maritime and Air Campaigns” 26th January, 18:30 BMMHS has built a close collaboration with the National Army Museum in London over the last 12 months. The NAM  is running a series of 3 talks and interviews 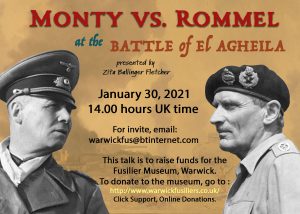 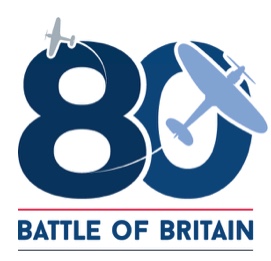 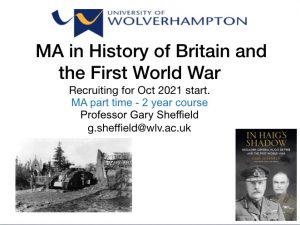 “From the Sea, Freedom: The Falklands Conflict 1982”

“From the Sea, Freedom: The Falklands Conflict 1982” BMMHS has built a close collaboration with the National Army Museum in London over the last 12 months. The NAM  is running a series of 3 talks and interviews over the next few weeks on the Falklands War, with leading participants in 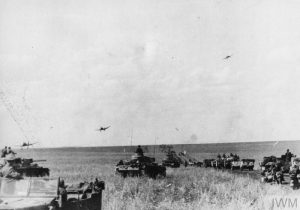 Click above for talk details The Battle of Kursk Gareth Davies 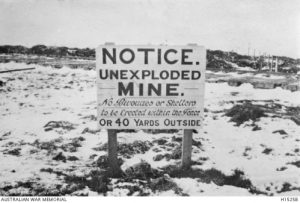 IWM Web presentation on the Blitz over London

Please check the bmmhs.org home page for the latest update on future talks 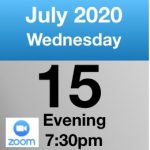 Due to COVID-19 Talks in the Village Hall Cancelled. Will Review in New Year. 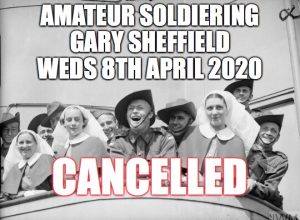 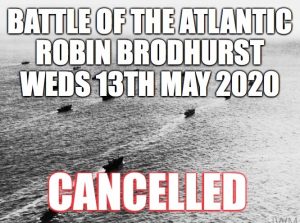 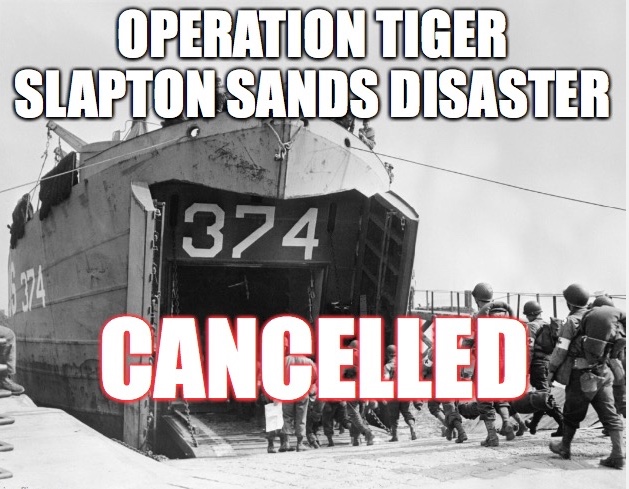 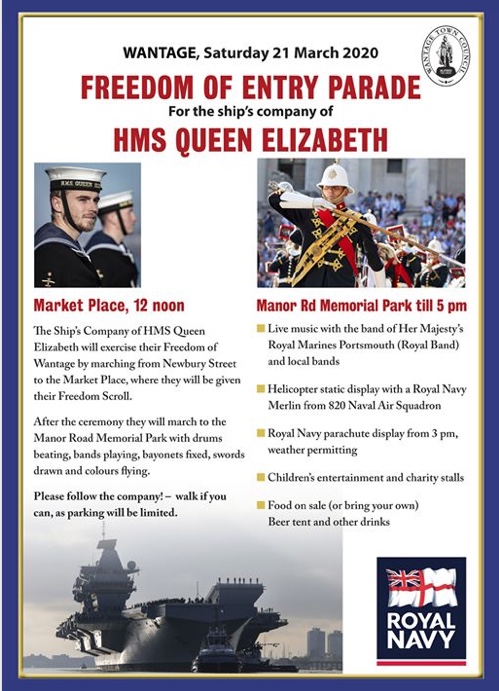 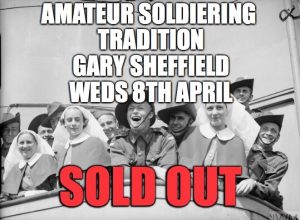 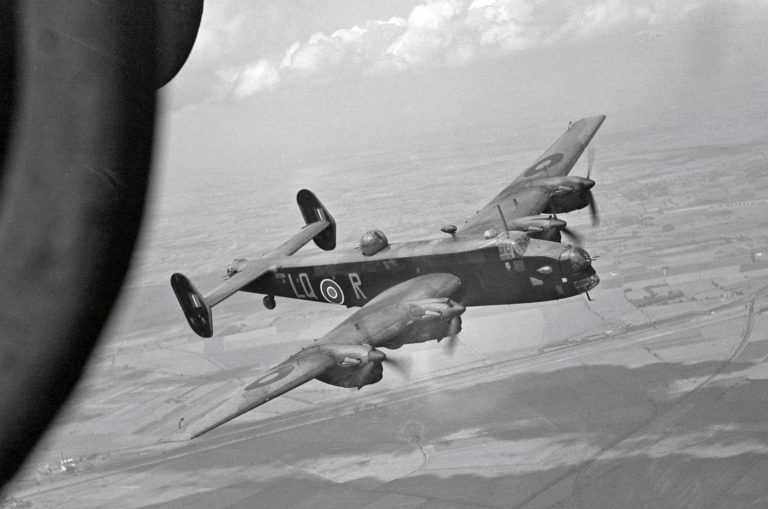 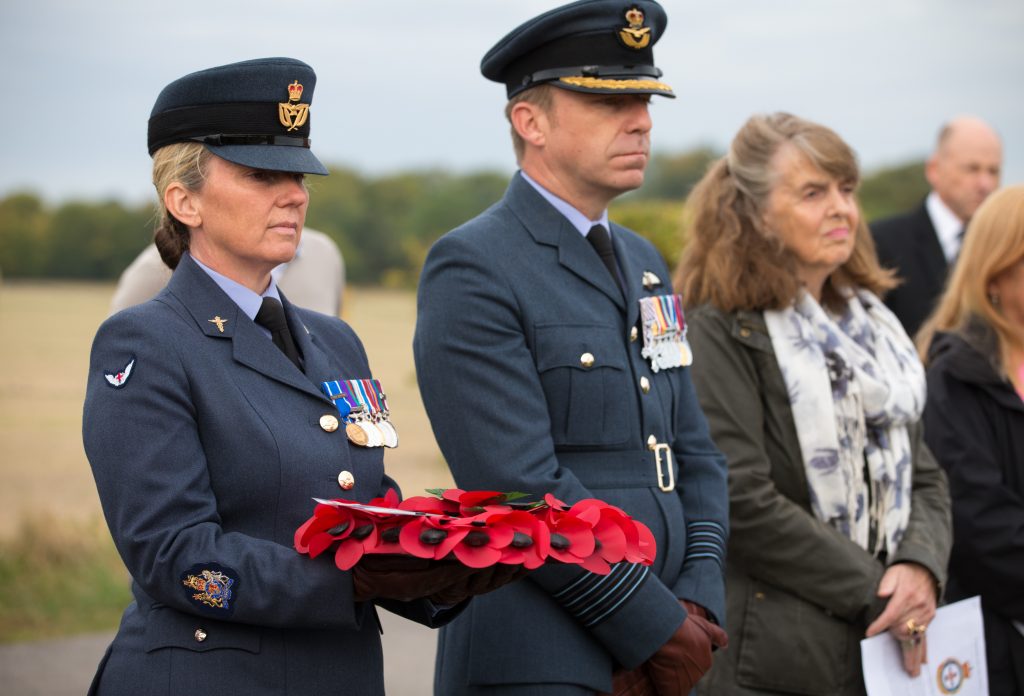 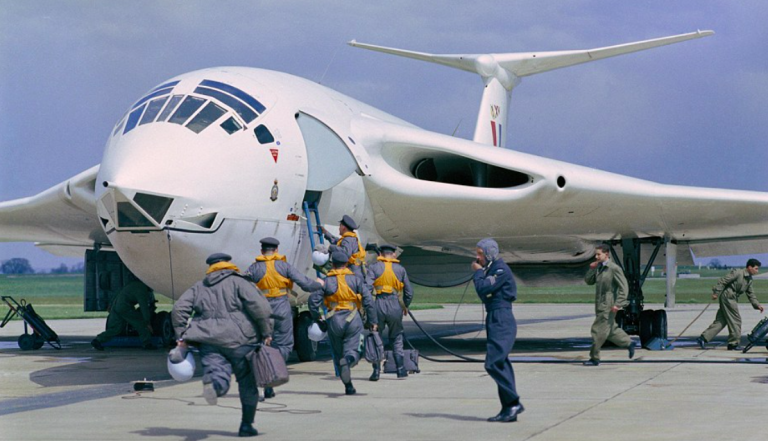 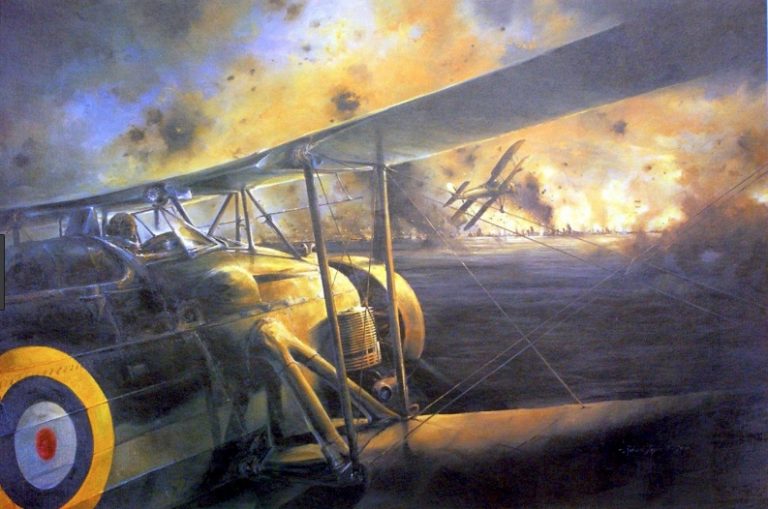