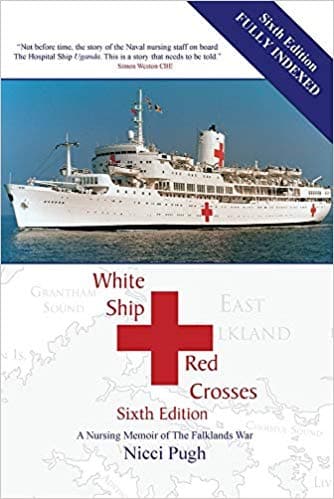 A nursing memoir of the Falklands War.

The first edition of  White Ship – Red Crosses, published in May 2010, was initially reviewed by BMMHS member Robin Brodhurst in October 2010 for The Falkland Islands Memorial Chapel Trust (FIMCT) Newsletter and Robin’s review is shown below:

Over the past twenty eight years we have had every book imaginable about the fighting of the Falklands War. Now, at last, here comes one from a very different point of view. In 1982, Nicci Pugh served as a Senior Nursing Officer in Queen Alexandra’s Royal Naval Nursing Service (QARNNS) on board the Her Majesty’s Hospital Ship Uganda, and she has written a fascinating account of what happened on board.

SS Uganda was a P&O cruise ship specialising in school tours in the Mediterranean. Within a week in April 1982 she was converted into a hospital ship in Gibraltar with 90 tons of stores flown out from UK and was scrubbed from top to bottom to make her clean – a lesson modern hospitals could well learn!

As a Hospital Ship, Uganda could not receive military information and had to work from a designated Red Cross Box. The ship’s personnel therefore had to rely on the BBC World Service for news of what was happening. This sense of isolation permeates the book. Most famously, personnel were not told where any minefields had been laid (military information) and so managed to steam clear through one when entering Port Stanley at the end of the fighting! The hospital ship Uganda was in a bubble of its own, and the staff on board fought their battles in the operating theatre, burns unit, ICU and wards rather than on Mount Tumbledown or at Goose Green. But the battles were there nonetheless. As a simple example, many of the equipment items sent out from UK had wheels on them and tended to move with the ship’s motion – not ideal. Supplies of blood were likely to be a problem as blood has a shelf life of 35 days, and so most supplies had to come from within the Task Force. However, donors need 48 hours to recover from giving blood, and once the troops had landed donor sessions would be impossible. 415 pints were taken before troops landed and Uganda used 298 – one patient receiving over 50. The fact is that all of these battles were won and only three patients, of the 730 admitted, died, a remarkable record, matched only by Commander Rick Jolly’s Advance Dressing Station(ADS) at Ajax Bay. Incidentally, 150 hospital ship patients were Argentinian and they were dealt with just the same as anybody else.

However, the book is more than just a story of how the hospital ship Uganda was operated. Throughout, Nicci Pugh has used the testimony of nurses, crew and patients to make the story more personal. Whether it is the recollections of the RN CPO Medical Technician Mark Trasler, or a fellow QARNNS nurse Head Naval Nurse (HNN) Maggie Freer, illustrating how they overcame problems, or the memories of a patient, they are all vivid and moving. Amongst the best are those of former patient Lance Corporal Denzil Connick (3 Para) whose memories start with being wounded on Mount Longdon, and who has vivid recollection of his time on board. Throughout there are pictures, usually taken by the author herself, even if (to nit pick) some are repeated.*

The last part of the book tells the story of SS Uganda after she was returned to P&O and was later sold for scrap, and then the story of how Nicci Pugh became involved with The South Atlantic Medal Association (SAMA82), organizing a reunion in April 2008 for all those who had served on board the hospital ship Uganda as staff, crew or patient, held on board P&O’s MV Aurora. Nicci Pugh has written a most moving book which rounds off our knowledge of the Falklands War. The professionalism and superb competence of our fighting troops was more than matched by that of their nursing and medical staff, and this book shows it to the full.

*Note from author: Unlike the military troops heading south and subsequently fighting afloat or ashore, who worked with embedded press alongside, the Ministry of Defence did not allow any commercial or military photography on board the hospital ship Uganda during The Falklands War. This explains why so few images are available today, hence some duplication or enlargement of images required for the readers’ benefit.

Now, in November 2019, we have a welcome new edition, in fact a sixth edition, and  it has some added material, allowing Nicci Pugh to correct the (few) errors in previous publications. Nicci has also been able to include some extra photographs, mainly of the launch of the book in 2010 on board HMS Warrior at Portsmouth; a revised foreword by Julian Thompson, and a superbly organised index, from that invaluable and rarely mentioned organisation The Society of Indexers. She also includes a smattering of the excellent reviews for her volume.

Yet again I am enormously impressed by what I read. The story is extraordinary and so important. The knowledge for those doing the fighting that not only was there the superb work of the ADS at Ajax Bay, but a fully equipped hospital close by, must have been vastly encouraging. Word filtered back to the fighting troops that all would be well if they were wounded, through flying visits by such as John Kiszely (Company Commander 2nd Btn Scots Guards in 1982) who was able to see “all of my seriously wounded soldiers who had been helicoptered off the battlefield, some of whom I thought I would never see again.” Such reassurance is essential for those facing the enemy in any war, and the work of support staff (to use an inadequate phrase) such as medical staff and chaplains is more and more important in our present deeply (maybe overly) sensitive world. It takes nothing away from this book at all to say that I often found myself casting my mind back to both World Wars and comparing the medical experiences of those times. Undoubtedly the doctors and nursing staffs did their best, and it was often heroic, but how did, for example, a Chindit in the jungles of Burma in 1944 cope with a badly damaged leg, or a prisoner-of-war at Kut in 1916 cope with amoebic dysentery? Rereading the diaries of that great Australian doctor “Weary” Dunlop on the River Kwai railway, made one shudder and agonise about how civilised people could reach such levels of bestiality and how good triumphed over evil in a remarkable example of improvisation. The decision to send a British hospital ship to the South Atlantic with the Task Force in 1982  was inspired and allowed many (both British and Argentinian) to survive who would probably never have done so without that presence.

Yet again it is a pleasure to congratulate Nicci Pugh on her magnificent volume. It is a remarkable story she tells, that of treating and caring for every sort of casualty on a mass scale in a war zone. As I wrote nearly ten years ago, the sheer professionalism of our nursing and medical services is to be wondered at and applauded.

Author Nicci Pugh is an experienced NHS and former military Operating Theatre Sister.
In 1982, she served on board the P&O requisitioned hospital ship SS Uganda as a Royal Naval Nursing Sister, helping teams of trauma surgeons deal with countless wartime injuries to military personnel from land, sea and air battles.

Date for your Diary: BMMHS Meeting 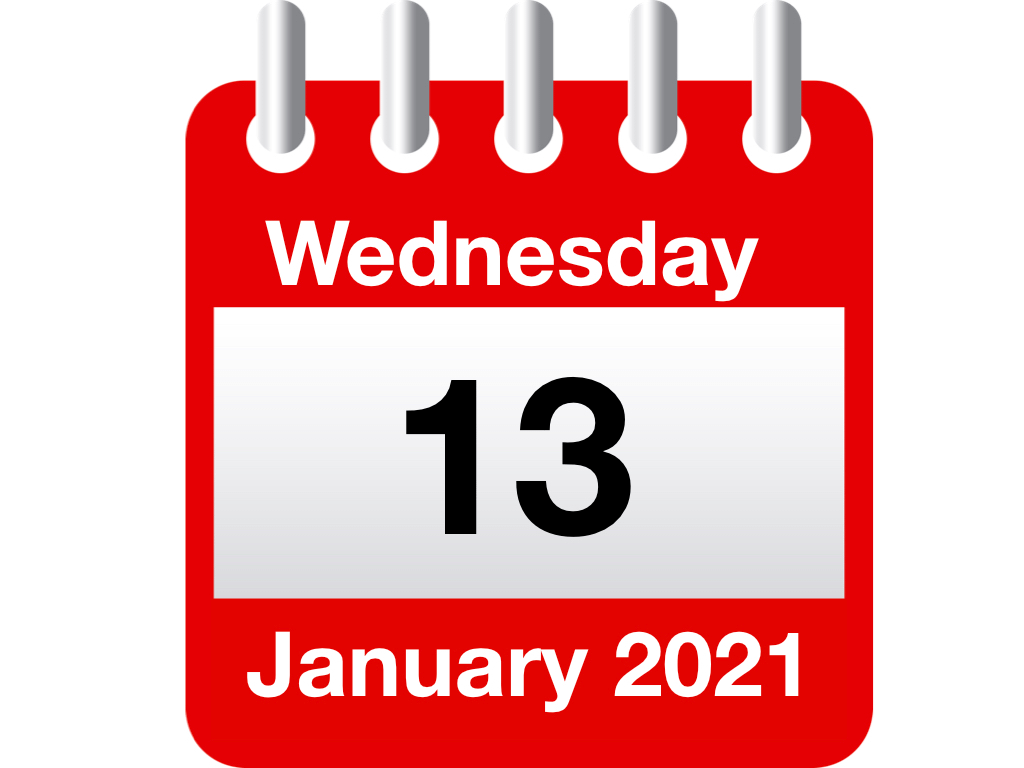 We look forward to welcoming Nicci to our meeting.
Click here or on the calendar for details