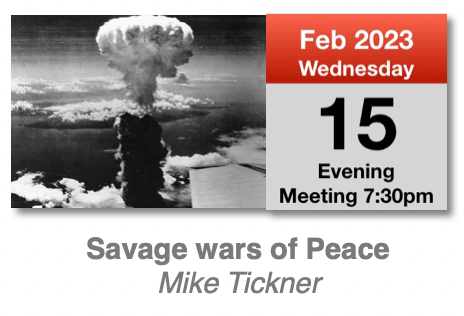 After the Atomic Bomb

The war in the Far East ended abruptly, violently and chaotically following the nuclear bombs at Hiroshima and Nagasaki.  While the Imperial Japanese Army had been defeated in Burma and was losing the war in the Pacific, her army in Malaya, Hong Kong, French Indo-China, the Netherlands East Indies, Manchuria and Siam was undefeated.  Many of these countries saw the end of the war as their chance for independence and Gurkha, Indian and British troops became responsible for restoring colonial rule and became locked into open combat.  The Allies’ most pressing task was recovering their prisoners of wars and civilian internees knowing little about their condition or locations in camps across South East Asia, China and Japan.  Japan’s sudden surrender created a seismic resetting of the political and social order in the Far East as power vacuums were exploited for political gain and rapid decisions were made with consequences which reverberate today.

Please note that this talk replaces the Saul David’s talk on the SBS. Saul asked us to re-schedule due a book signing in the US. Thank you to Mike for stepping in at short notice. 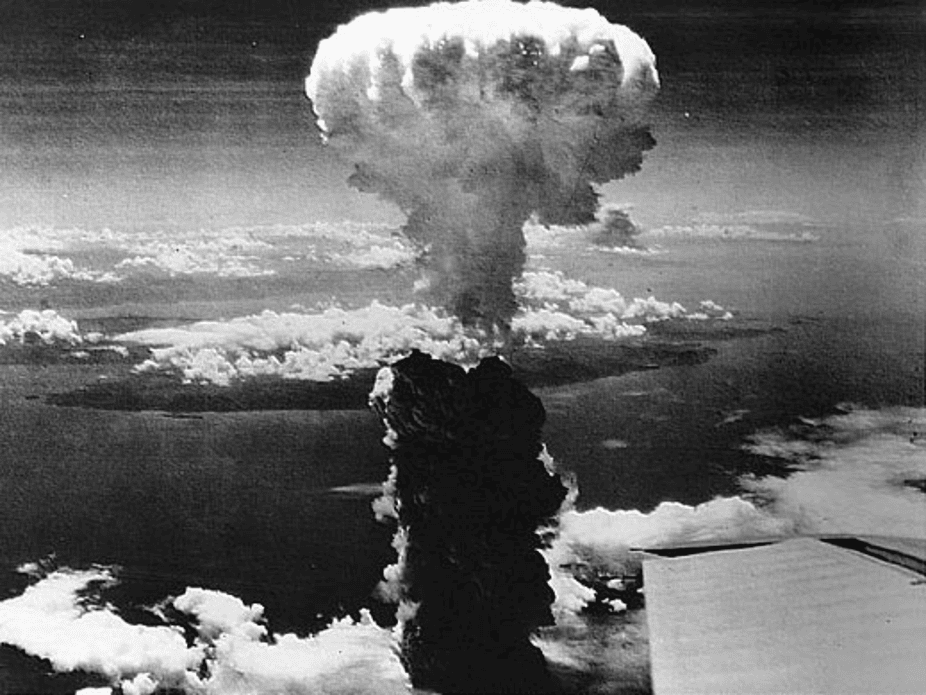 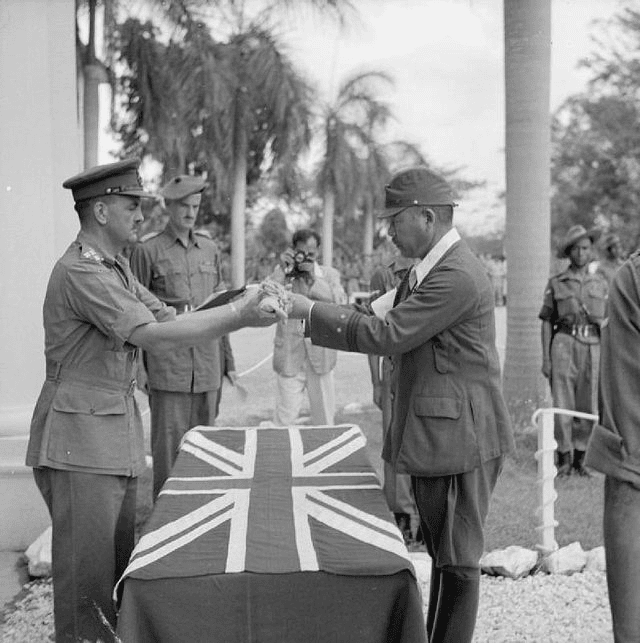 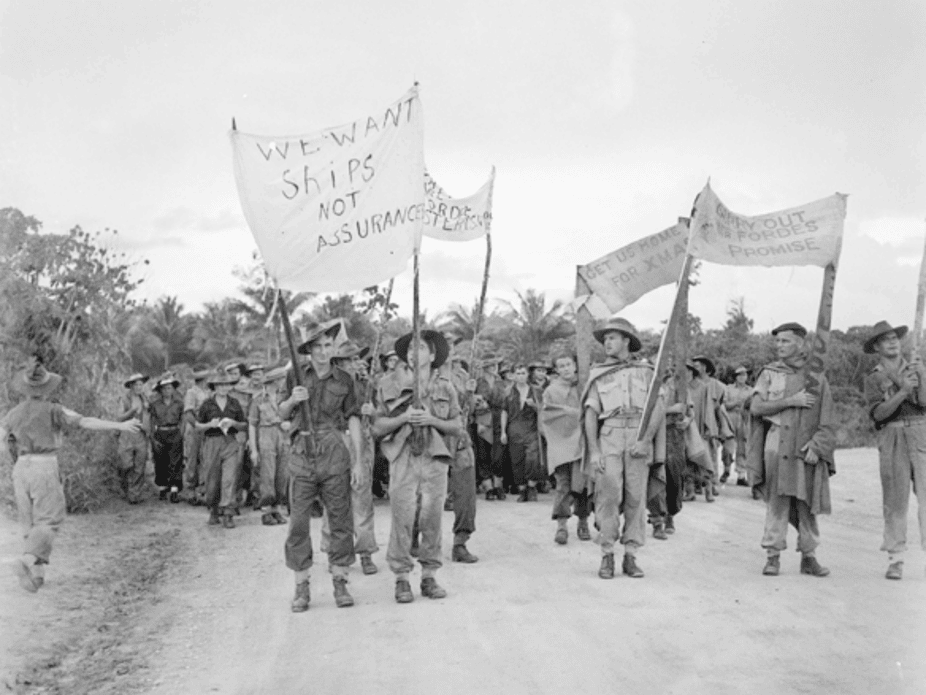 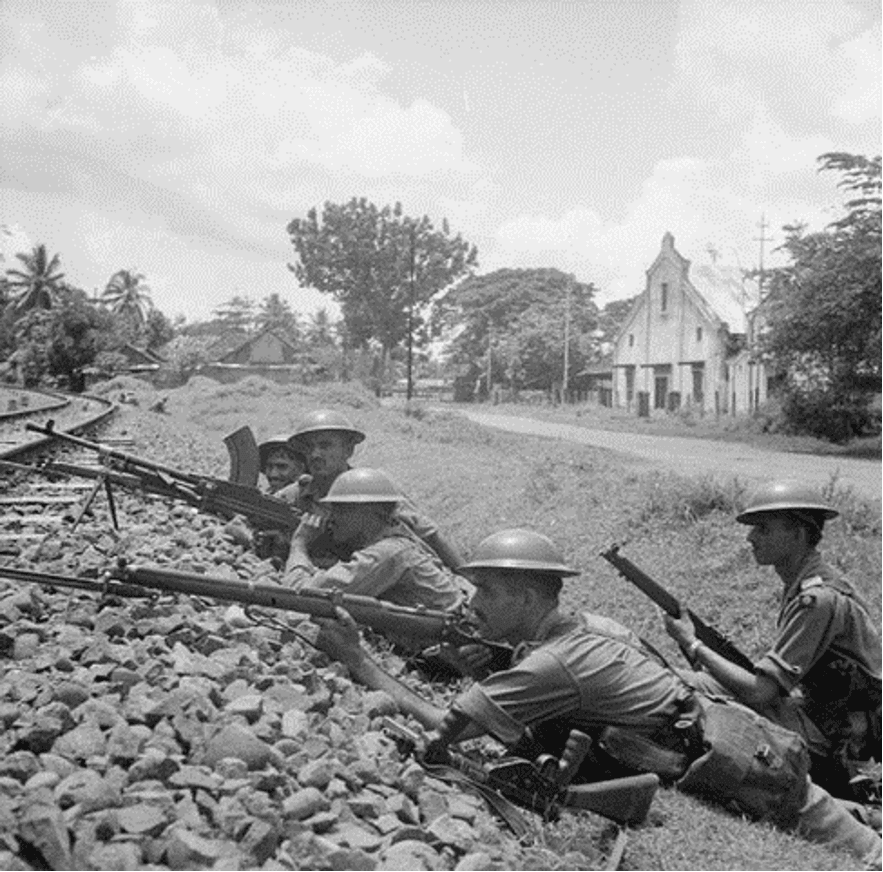 About the speaker - Mike Tickner

Mike Tickner has a long term interest in the British Army in India and particularly the Far East campaigns.  He regularly gives talks to military and civilian groups, clubs and museums, has led battlefield studies and writes the occasional article. 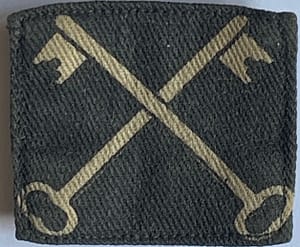