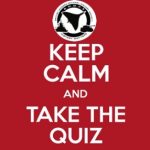 Many thanks to Steven Broomfield for setting the questions for this quiz.

Oops – looks like you need to learn more on the Crimean War & we need to arrange a BMMHS talk on this topic. The good news is that we have…but not until next year!

#1. The Charge of the Light Brigade took place in 1854, on 25th October. Which mediaeval battle shares this date?

#2. Only one current Line Cavalry regiment does not hold ‘Balaclava’ as a Battle Honour. Which regiment is this?

General Sir James Simpson, who was himself succeeded by Codrington at the end of the war. Cambridge commanded the 1st Division but resigned in late 1854 in protest at Raglan’s decision to keep troops on the exposed heights about Sevastopol in the depths of winter. 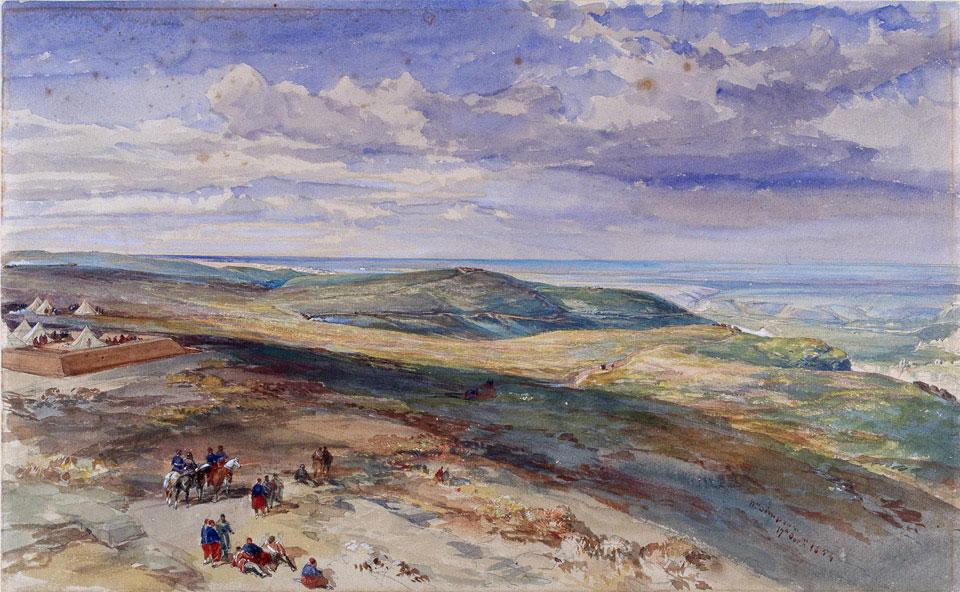 #4. At the Battle of Inkerman (5th November 1854) the commander of the 4th Division was killed while leading elements of his division in a charge against the Russians. Who was he?

General Sir George Cathcart, former Adjutant-General, victor in the 8th Cape Frontier War and one-time appointed successor to Raglan. The spot where he dies was later known as ‘Cathcart’s Hill’. No prize for seeing the Hi De Hi reference in the names! 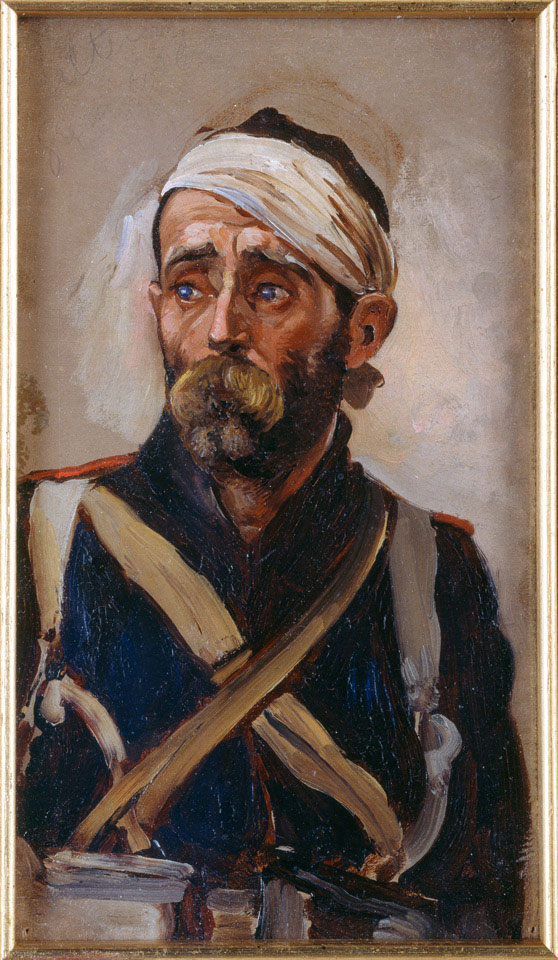 #5. A former head chef at the Reform Club joined Florence Nightingale to organise provisioning at army hospitals. His name?

Alexis Soyer – he designed the Soyer Stove, still in British Army use as late as the early 1980’s.

#6. Inkerman was described as

The Soldier’s Battle’ – fought in thick fog, the Russian attack quickly broke down into confused fighting generally out of control of higher command. Twelve VCs were won, and 49 Battery, RA, and a Company of the Grenadier Guards bear the ‘Inkerman’ title.

#7. The Tsar, Nicholas I, died on 2nd March 1855, shortly after hearing of the heavy defeat suffered at which Battle on 17th February?

Evpatoria: a seaport on the north west coast of the Crimea, it had been occupied before the landings north of Sevastopol and was held by 20,000 Ottoman troops. The Tsar feared it would be used for landing a force to cut off the neck of the Crimea from Russia. The attack was a disaster, with a loss of over 1,500 from a strength of 19,000 – probably more were lost. 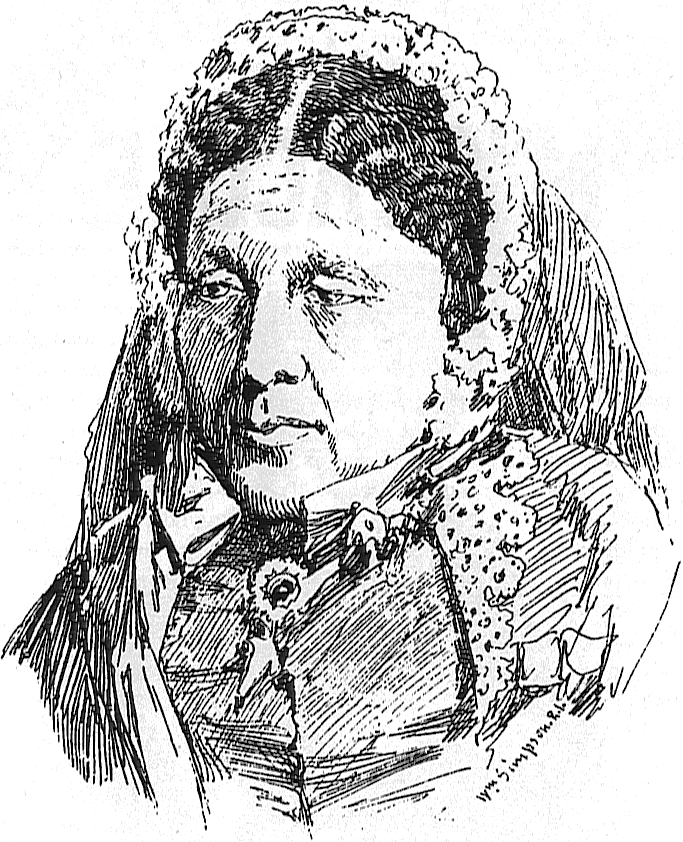 #8. Contrary to popular belief, Mary Seacole did not serve as a nurse. Instead, she and her business partner, Thomas Day, ran a restaurant and general store, popular with officers, and known as …

The British Hotel, sited at Spring Hill, near Kadikoi, on the route between Balaklava and Sevastopol. Seacole (of mixed-race parentage) was a nurse but had been rejected for service, probably because of her colour.

#9. Between January and March, 1855, what development speeded transport between the base at Balaklava and the trenches around Sevastopol?

A railway. 10 kilometres in length, it was built, mostly by Irish navvies, in around two months. At the end of the war it was bought with the intention of establishing a line between Jaffa and Jerusalem, but ended up being sold as scrap. 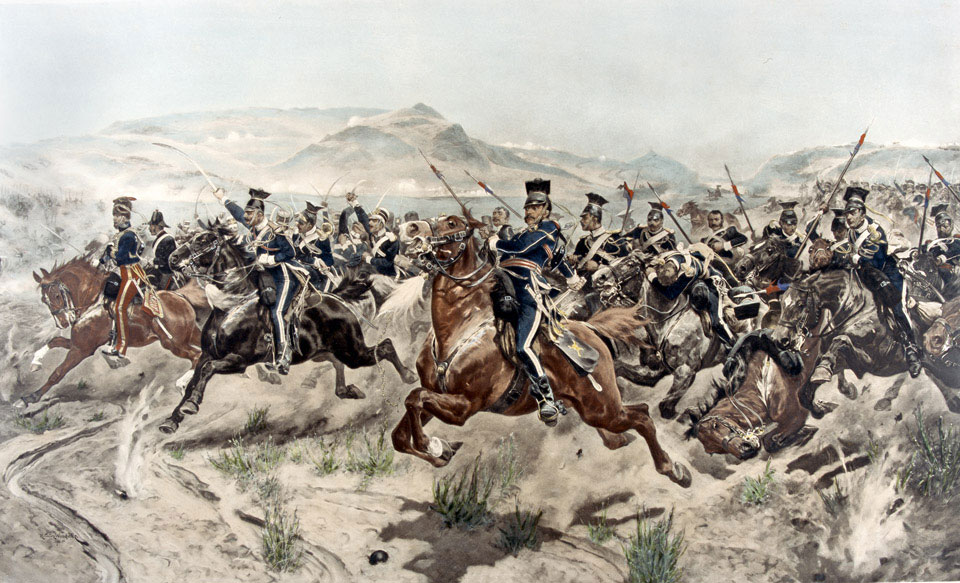 #10. The Charge of the Light Brigade is often seen as the result of four unclear orders given by Raglan to Lucan, commanding the Cavalry Division. The ‘Second Order’ directed ‘eight squadrons of Heavy Dragoons to be detached towards Balaklava’. Who commanded the Heavy Brigade?

#11. In total, 111 Victoria Crosses were won in the war. The first three were won by Naval forces in the assault on the Bomarsund Fortress on Åland Island. This is now a part of which nation?

Finland: the islands – then controlled by Russia – commanded the entrance to the Gulf of Finland; an Anglo-French naval force attempted to attack the Russian naval base at Kronstadt but found the defences too strong. The 1856 Treaty of Paris demilitarised the islands, which became an autonomous (though Swedish-speaking) part of Finland in 1921.

#12. Following the Charge of the Light Brigade, Lord Lucan returned to his yacht in Balaclava harbour. What was its name?

Dryad. Still living on his yacht, Lucan missed the start of the Battle of Inkerman, asking the journalist William Russell what was going on as he came ashore.

Do you want to set the questions for BMMHS Quiz ?