This BMMHS Zoom Talk is scheduled to start at 7:30pm 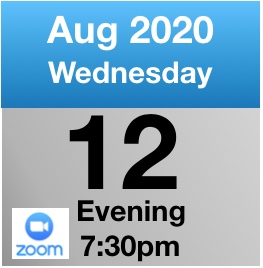 Fought during the Korean War (1950-53), the Battle of the Imjin (22-25 April 1951) was the bloodiest engagement endured by the British Army since the Second World War. For three days the 29th British Independent Infantry Brigade Group thwarted the Chinese Spring Offensive.

About the Speaker - Chris Finn

Christopher Finn joined the RAF in 1972 as a navigator. He flew predominantly the Buccaneer and was an electronic warfare, weapons and tactics specialist.  His final flying tour was as the Officer Commanding the Navigator and Airman Aircrew School.  A graduate of the Joint Services’ Defence College he gained an MPhil in International Relations at Cambridge University in 1999 and went on to be the Director of Defence Studies (RAF).  From his retirement in 2005 to 2015 he was a Senior Lecturer in Air Power Studies at the RAF College Cranwell.  Chris is an Accredited Battlefield Guide, specialising in airpower and combined operations.  He lectures extensively on RAF and airpower history, but can turn his hand to most military history subject, and is also a volunteer guide at the BBMF.