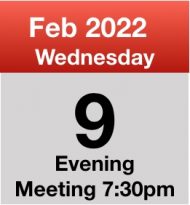 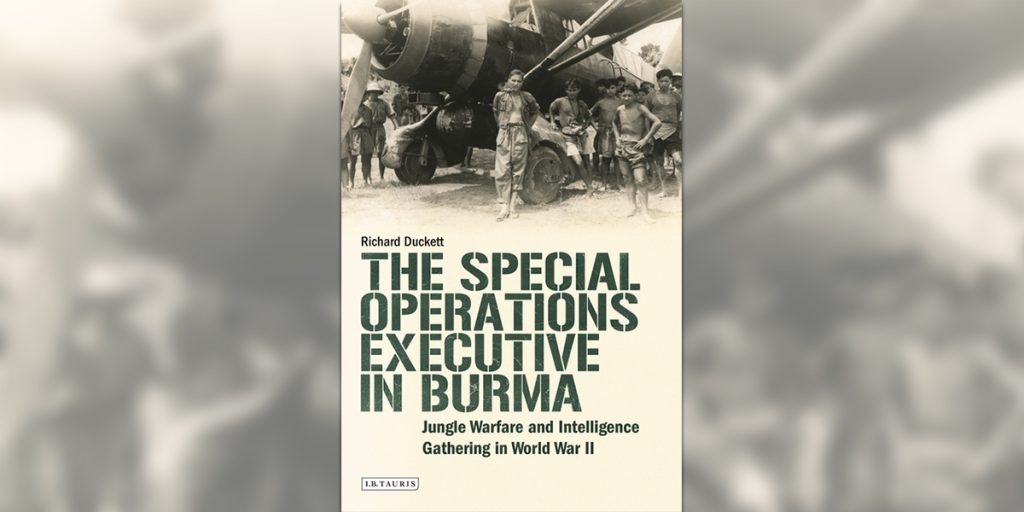 In the mountains and jungles of occupied Burma, British special forces launched a series of secret operations, assisted by parts of the local Burmese population.

The men of the Special Operations Executive (SOE) – trained in sabotage and guerrilla warfare – worked deep behind enemy lines, starved of resources, to frustrate the puppet Burmese government of Ba Maw and continue the fight against Hirohito’s Japan.

Using recently declassified documents, Richard Duckett  will reveal the extent of British special forces’ involvement in this theatre of the Second World War. This will include how Operation Character and Operation Billet, launched in support of General Slim’s Fourteenth Army, were some of the most important missions undertaken by members of the SOE.

Further details may be found on on Richard’s website www.soeinburma.com

About the speaker - Dr Richard Duckett 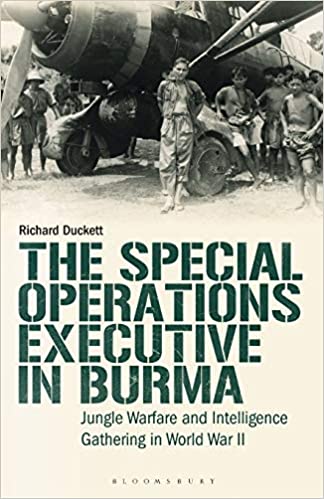