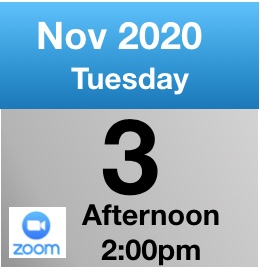 In the autumn of 1944 the Allies launched what they hoped would be the dagger in the heart of German resistance in northern Italy – the assault on the Gothic Line.  The US 5th Army would attack in the Apennines in the west whilst the British 8th Army would assault along the coastal plains in the east: it would be codenamed Operation Olive.
Patrick Mercer will show how over-reaching ambition paired with tactical blindness caused 1st Armoured Division to be wrecked against steely, German resistance.  Using first hand accounts and a detailed knowledge of the ground and those who fought there, Mercer will unfold a story about which little has been heard before. 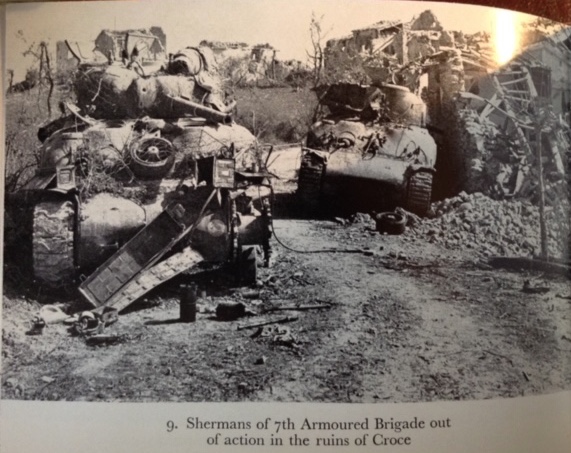 About the Speaker - Patrick Mercer

Patrick Mercer, by his own confession, has an obsession with military history.  Having read Modern History at Oxford, he served in the Army for 25 years, mostly in Northern Ireland, Uganda and Bosnia, before leaving to become the defence correspondent for BBC Radio 4’s Today Programme and then an MP.  But, in 2014 he returned to his first love – military history.

Mercer specialises in the Seven Years’ and Napoleonic Wars, colonial warfare, the Crimean Campaign, the Indian Mutiny, Irish rebellions and the Italian Campaign of 1943 – 45.  He has written extensively on the Crimea and the Italy, had a trilogy of historical novels published as well as a litany of magazine articles.

With lively views on current affairs, he also writes a regular column for the Yorkshire Post.